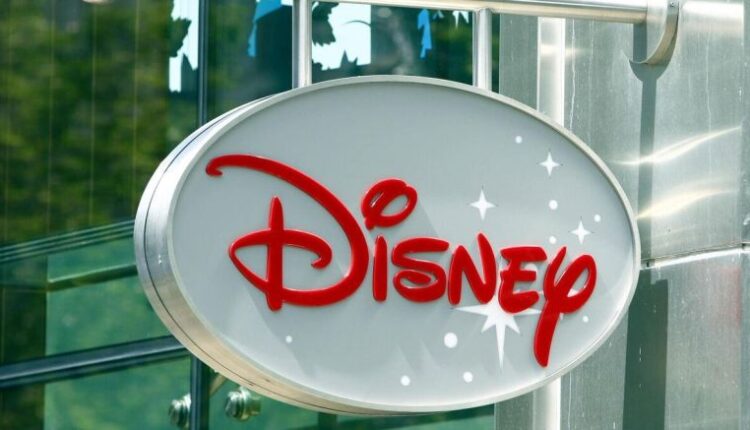 Disney announced the remainder of its 2021 films will be released exclusively in theatres before streaming on Disney+.

The decision by Disney on Friday shows that the company is optimistic about movie theatre audiences returning, despite Covid-19 spikes caused by the Delta variant.
“As confidence in moviegoing continues to improve, we look forward to entertaining audiences in theatres, while maintaining the flexibility to give our Disney+ subscribers the gift of Encanto this holiday season,” Disney Media & Entertainment Distribution Chairman Kareem Daniel said in a statement.
“Encanto,” an animated film about a magical family in Colombia with music by Lin-Manuel Miranda, will be available exclusively in theatres for a month following its November 24 release. It will be on Disney+ on Christmas Eve.
The other scheduled releases for the year will be in theatres exclusively for 45 days. Marvel’s “Eternals” will be in theatres on November 5 and a remake of “West Side Story” will be in theatres on December 10. Other movies hitting theatres this year include “The Last Duel,” “Ron’s Gone Wrong” and “The King’s Man.”
As streaming increasingly became the new normal for movie watching, theatre owners struggled throughout the pandemic to operate as normal.
Marvel’s “Shang-Chi,” which opened exclusively in theatres, broke Labor Day box office records. The first Marvel film starring an Asian American superhero grossed $247.6 million globally since it was released two weeks ago, staying at the top of the box office during its second week as well. Many viewed its successful opening as an encouraging sign for brick-and-mortar theatres.
Disney released Marvel’s “Black Widow” in both theatres and on Disney+ in July. The film’s star, Scarlett Johansson, sued the company claiming the simultaneous release breached an agreement on her salary, which was based on the box office haul.
Disney