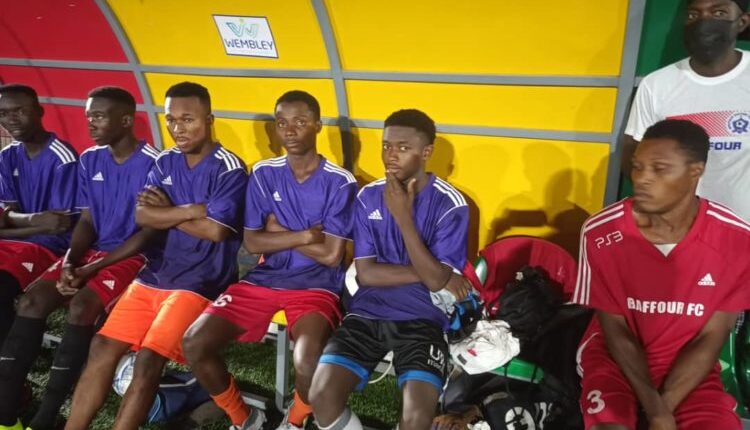 Newly-promoted Division One League side Baffour Soccer Academy has been involved in a road accident at Kyebi Junction, on the Kumasi-Accra Highway on Monday evening.

An eyewitness account disclosed that the driver of the Academy’s bus who is believed not to be conversant with that stretch of road veered off his way and collided with another bus as a result.

According to reports, even though no death was recorded, some of the team members were seriously injured with the club’s head coach is reported to be in critical condition.

The club, which is owned by Ghana’s Minister of Employment and Labour Relations, Hon. Ignatius Baffour Awuah secured qualification to the second-tier competition after defeating Kato Freedom Fighters 2-0 at the Sunyani Coronation Park earlier in October