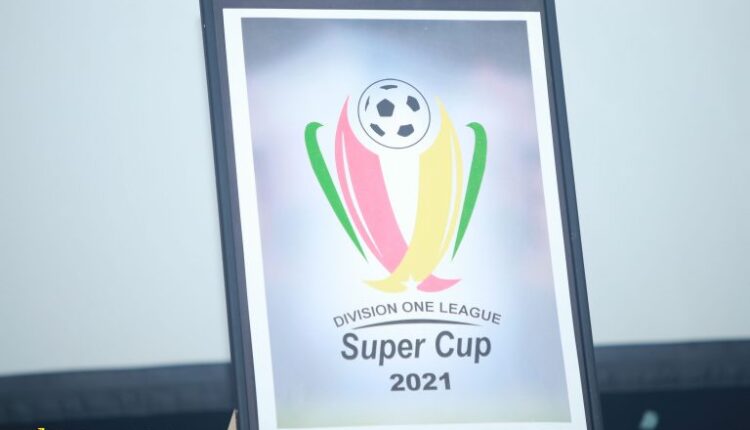 The Local Organizing Committee of the Division One League Super Cup will meet the 8 participating clubs on Monday, September 27, 2021, at 11 am at the Headquarters of the Ghana Football Association.

The tournament will serve as a preparatory ground for the clubs ahead of the 2021/22 season which will commence in October 2021. The Mini tournament also aims to give additional incentives to clubs and players ahead of the new season.