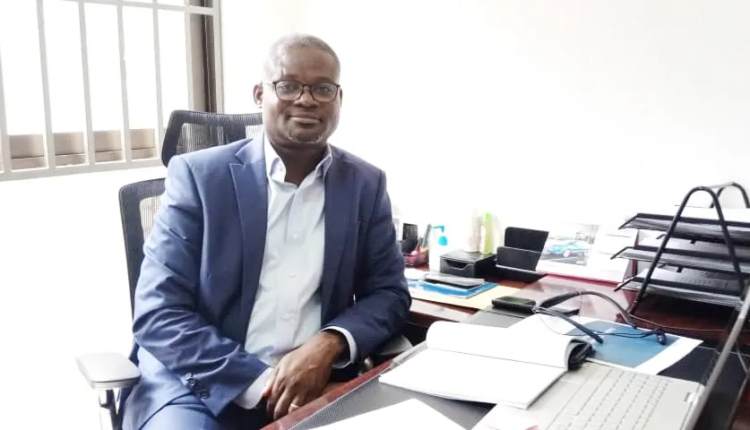 The Chamber of Corporate Trustees is warning that about 21 corporate trustees would fold up if the government implements the Domestic Debt Exchange (DDE) programme in its current form.

Speaking at the 9th Investiture Ceremony of the Governing Council of the Chartered Insurance Institute of Ghana (CIIG), Thomas. Esso, Executive Secretary of the Chamber of Corporate Trustees, said the DDE has the tendency of collapsing of the industry, hence, calling for the exemption of corporate trustees from the programme.

“The domestic debt exchange in its current form is not good for our industry. If it is implemented we will be in trouble. The data shows that 21 corporate trustees may be affected”.

“We want further engagement with government to find a better way forward”, he added.

The Chamber of Corporate Trustees had in December 2022 rejected the debt exchange programme proposed by the Ministry of Finance.

According to the chamber, the proposal put forth by the Minister of Finance, Ken Ofori-Atta, is inferior to market expectation and will destroy the savings of Ghanaians and further undermine market confidence.

“We have carefully analysed the announcement by the Minister of Finance on the Debt Exchange Programme and are of the opinion that it is injurious to the interest of contributors to pension schemes”, it said in a statement.

The chamber later urged all Board of Trustees and Employer-Sponsored Schemes not to engage government in the debt exchange programme in its current format until it has renegotiated a favourable term for the pensions industry.

“As of today, 15th December 2022, the Pensions Chamber has written to the Minister of Finance to extend the deadline of the Domestic Exchange programme by one month to allow for the renegotiation of the debt by the domestic bondholder committee”.