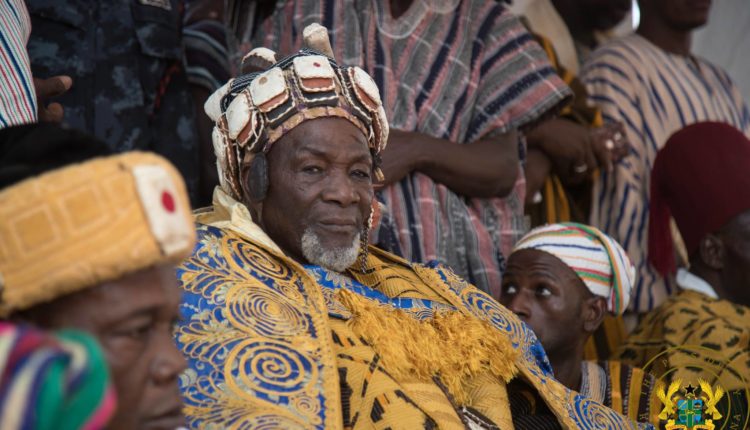 Security analyst, Adam Bonah has cautioned the ruling New Patriotic Party (NPP) and other parties against playing politics with the current peace in Dagbon.

“Dagbon crisis as we use to call it is no longer there, we have some semblance of peace in Dagbon. It cost all of us a lot of pain, lives were lost, a lot of resources pumped into the place to bring peace. So once you begin to see politicians coming out to say reward me for bringing peace to Dagbon, I would say that the radio stations and those institutions and individuals they would be talking to we should ignore them and be suspicious of them,” he told Starr News.

According to him, the peace in Dagbon is not an achievement of any political party and therefore will be dangerous for any party  to leverage on it for political gains.

“Anyone who played a role, should remember it was the person’s duty to play a role and therefore for me I would not encourage anything of that sought. The media should be wary of greedy selfish politicians who would want to benefit from the peace we see today. It doesn’t matter if we had peace in Dagbon during NDC or we had peace in Dagbon during NPP, it doesn’t matter, it is immaterial,” Adam Bonah said.

Speaking to Starr news’s Northern regional correspondent, Jonas Biawurbi, he urged politicians to cease talking about such sensitive matters and allow Dagbon to yield saying  “we don’t want to go back to where we came from”.

“We can’t go and talk about such sensitive matters, let’s allow Dagbon to yield or else then you will see other people beginning to foment trouble so that we go back to where we came from” he added.

The security analyst urged the people of Dagbon to ignore any individual or persons who would want to take advantage of their peace.

He indicated that some people he described as “conflictprenuers” are ready to take advantage of such matters to serve their interests through conflicts.