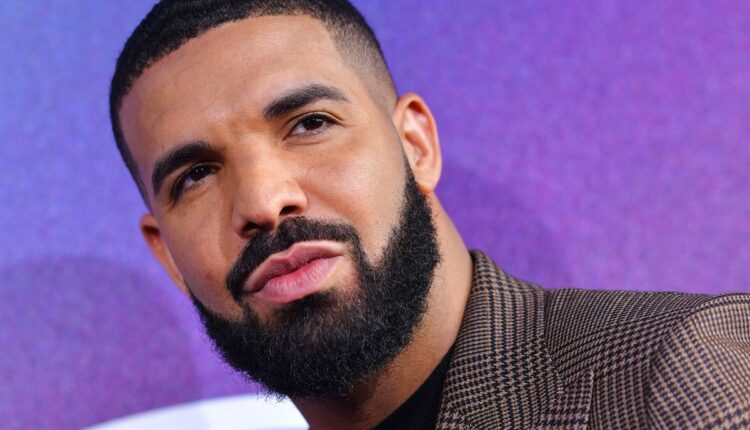 It hasn’t even been 48 hours since Certified Lover Boy’s release and Drake’s already broken a streaming record.

According to Billboard, the Toronto rapper’s sixth studio album now holds the title for the most-streamed LP on Apple Music in a single day in 2021.

The accomplishment came with less than 12 hours logged after the project was released, Billboard reports. A full day after the tracking is done by Apple Music, the final figure will be shared.

Drake is also the most-streamed artist on Apple Music in 24 hours in 2021.

It’s been a big week for hop hop. Kanye West, who released DONDA on August 29, earned the 2021 Apple Music record for most-streamed album in a single day in the U.S., racking up 60 million streams.