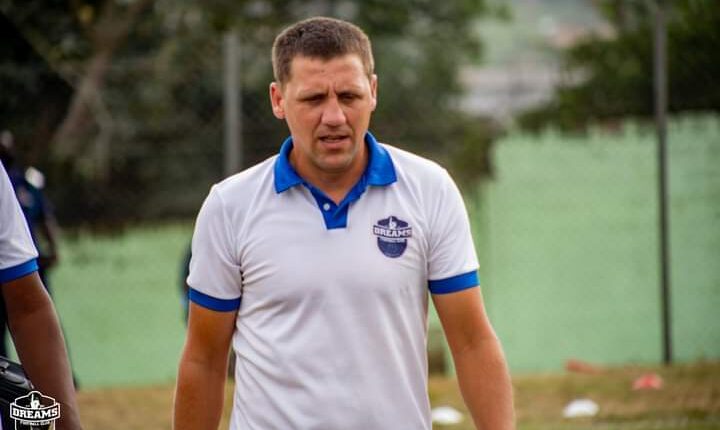 Dreams FC head coach, Vladislav Viric has been fined an amount of GHS 2,000 for misconduct by the Disciplinary Committee of the Ghana Football Association.

The gaffer has also been banned one match after pleading guilty to the offence charged against him.

It would be recalled that, after the match between Asante Kotoko SC and Dreams FC at Obuasi Len Clay Stadium, Vladislav Viric made comments to wit that ‘they called some people to help them, they are in black, you know, to help them to be better the game’, a statement which in the opinion of the Association is likely to bring the game into disrepute.

In his written statement of defence, Vladislav Viric pleaded guilty to the charge.

The adjudicating body as also ordered the Dreams FC trainer to apologise publicly.