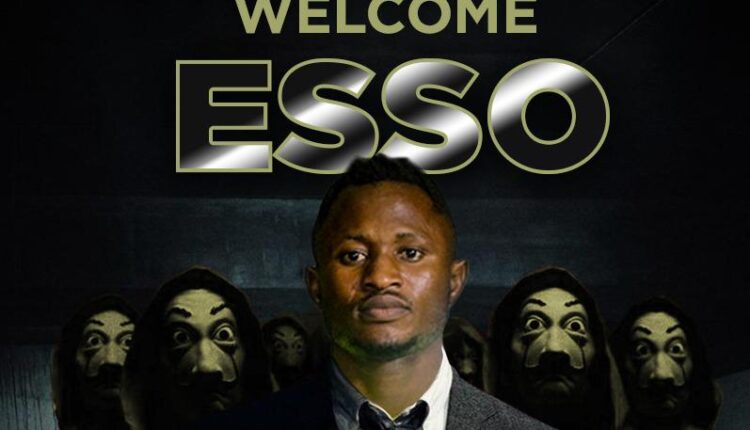 Ghana Premier League side Dreams FC has announced the signing of Joseph Esso ahead of the 2020/21 campaign.

The 23-year-old joined the Still Believe lads on a two-year deal as a free-agent after his contract with Accra Hearts of Oak expired last month.

The Dawu-based football club unveiled the dead-eye frontman in a colourful video on their social media outlets.