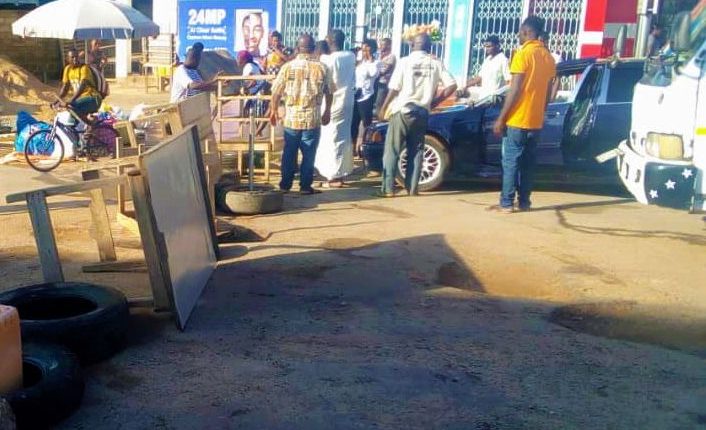 Commercial activities in Agona Swedru in the Central region have been halted after some drivers embarked on a demonstration on Monday.

The drivers who were clad in red armbands and chanting war songs are complaining of the deplorable nature of their roads.

They blocked roads leading to the Swedru township which serves a major transit point for many towns such as Akyem Oda, Winneba, Ajumako and Awutu Bawjiase. 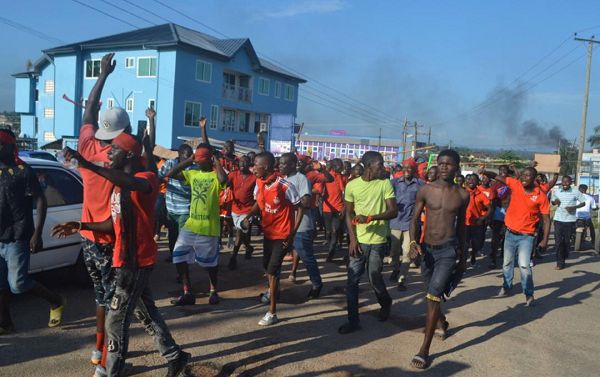 The protest left many school children and workers stranded.

According to the drivers, all efforts to get authorities to fix their roads have proven futile, hence their decision to embark on the protest.