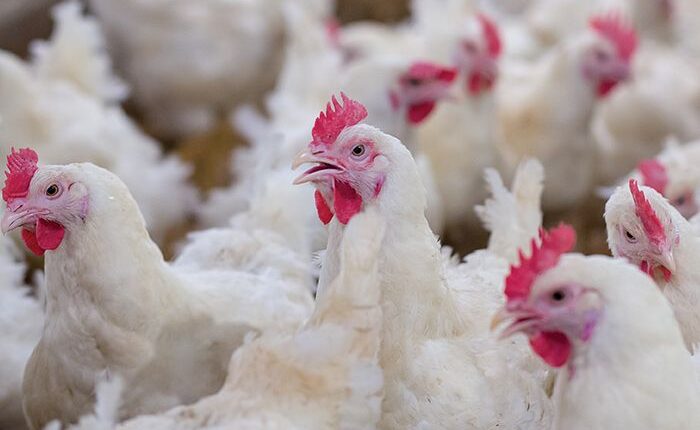 The Ghana International Trade Commission (GITC), as part of its mandate to safeguard against unfair trade practices, is holding a crucial consultative meeting of various key stakeholders in the poultry sector to deliberate on industry issues, key among which include suspicions of dumping imported frozen chicken products on the local market.

The meeting, which is scheduled for August 16, 2022 in Accra, is necessitated by a July 25, 2022 news publication in the Business & Financial Times (B&FT) with the headline, ‘Suspected dumping hits poultry sector’.

A letter from the GITC, available to the B&FT, stated: “The publication of the 25th July, 2022 of the B&FT titled: ‘Suspected dumping hits poultry sector’ has once again brought to the fore the problem of the difficulties facing Ghana’s poultry industry in terms of dumping, loss of market share and the collapse of the local sector”.

Suspicions of dumping are rife in the poultry sector, as the cheap costs of imported frozen chicken on the market do not tally with the over 35 percent tariff and other taxes slapped on the product’s import.

Equally, the type of chicken parts imported into the country – thighs, wings, feet, neck – which constitute almost 95 percent of imports, against premium parts such as breast and fillets, have all called for misgivings.

It is estimated that western countries spend millions of dollars to get rid of chicken waste (unwanted parts), which are deemed not healthy for consumption in their country as the cost of waste disposal is expensive – hence the decision to dump them in developing countries.

Ghana imports more than US$200million worth of frozen chicken each year.

Expected resolutions in the upcoming meeting

Some participating organisations for the scheduled meeting have confirmed to the B&FT that the local industry will strongly push for a cut on importation to reflect a strong quota system of 30 percent imports and 70 percent local production.

Nevertheless, as Ghana’s national demand for chicken is in excess of 360,000 tonnes per year as of 2021, according to the United States Department of Agriculture (USDA), local producers are only able to produce just about 60,000 tonnes per annum.

It, however, remains unclear whether the local poultry industry has the capacity to meet the almost 300,000 tonnes annual deficit should the quota system be implemented.

Other expected resolutions and requests include government subsidy on maize and soya for poultry farmers, protection of land for farming purposes rather than for real estate developers, and an establishment of national chicken processing abattoir in all regions across the country.

Ghana’s poultry sector continue to battle with high cost of production. Current feed cost constitute 60-70 percent of production cost, mainly driven by maize and soya prices, according to data from the GIRSAL.

Also, the 85 percent of commercial poultry production focuses on eggs for the local market as most farmers only concentrate on broiler production for sale during the festive seasons.