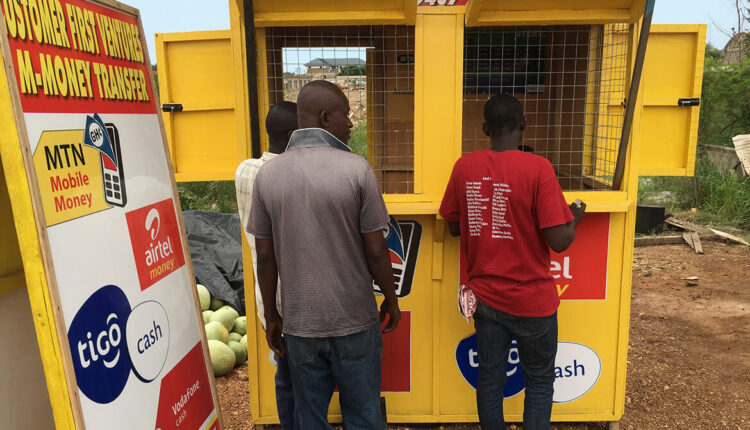 The Ghana Revenue Authority (GRA) has debunked reports on social media and other sources that the Authority will, from today, Friday, 1 July 2022, begin charging a 1.5 percent Electronic Transfer Levy (E- Levy) on merchant SIM cards.

According to GRA, the levy does not apply to specified merchant payments per section 2 (2) d of the Electronic Transfer levy Act, 2022 (Act 1075).

A statement from GRA urged the general public to disregard such a report as the levy does not apply to merchant SIMs as being reported.

GRA further debunked claims that suggest cash-ins or deposits made through a merchant or vendor will attract e-levy.

The statement further added that the E-Levy does not apply to cash-out or cash withdrawals and cash Ins or cash deposits either at the bank or at a mobile money vendor.

If you read his threat, he interpreted this to mean there is a charge on deposits. Which is what we responded to. Please note, there is no E-Levy charge on transfers from Momo Merchant/Agent/Vendor numbers to customer numbers.

The Authority is encouraging the general public to register for their Ghana Card and update their mobile money wallets and bank accounts with their Ghana Card Personal Identification Number (PIN).

It also called on mobile money merchants to register with GRA for Income Tax or VAT so their customers can enjoy E-Levy exemptions.

The levy had divided Parliament, with the majority pushing for approval while the Minority kicked against it.

The Chamber turned chaotic as MPs pushed, shoved, and punched each other during the heated exchanges that many observers have since condemned.

But Parliament approved the policy without the participation of NDC MPs who had staged a walkout during the E-levy debate on Tuesday, 29 March, 2022.

eCedi will serve as fulcrum to digital financial inclusion – BoG

GITFiC calls for sustained awareness creation of the benefits of AfCFTA