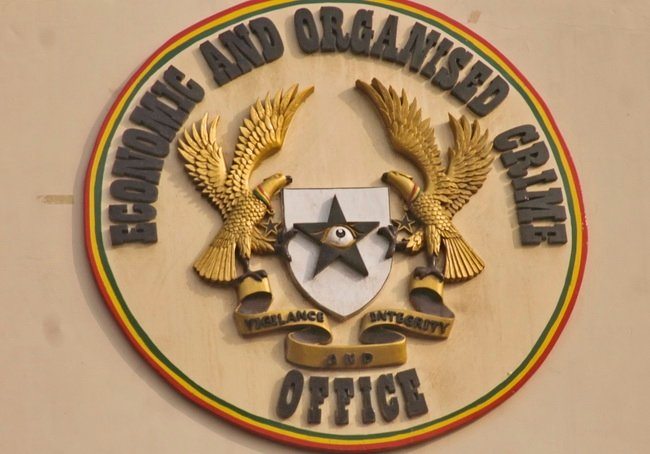 The Economic and Organized Crime Office (EOCO), has suspended its Eastern Regional Director, Fred Dzeny after he asked government to have the political will to prosecute their own when mentioned for corruption before prosecuting others.

“When you look at the corruption cases in Ghana, it is not just politicians who are corrupt, the public servants, civil servants they are all corrupt. When you look at it, it is the Chief Directors who prepare contract documents and other things so if we are blaming the Politicians, it is not right, it is the public servants generally,” Mr. Dzeny said in an interview with Starr News.

The Eastern regional Boss of EOCO also appealed to Government to resource the anti-corruption institutions to be able to execute their mandates satisfactorily. He bemoaned the Challenges facing EOCO adding that it is inhibiting it to the fight against corruption.

But a statement by EOCO says the conduct by Mr. Dzeny is “against the ethical and professional standards of the Office. He has therefore been suspended and the matter referred to the appropriate unit for investigation.”

Below is the full release by EOCO

EOCO as an institution dissociates itself from the said publication. The statement made by the Eastern Regional Director, Fred Dzeny is an expression of his personal view and has nothing to do with the Office.

The Office considers his conduct as against the ethical and professional standards of the Office. He has therefore been suspended and the matter referred to the appropriate unit for investigation.