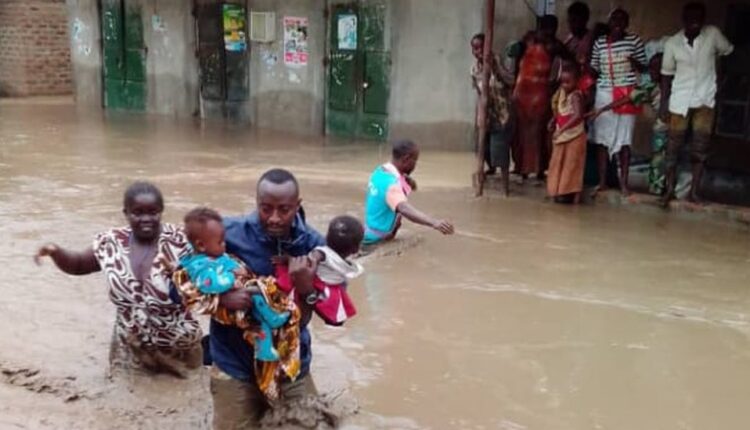 At least 10 people are dead and dozens missing following flash floods around the Ugandan city of Mbale, rescue workers say.

Homes have been washed away and crops destroyed.

The Uganda Red Cross said rescue efforts were impossible in some areas as roads had been cut off – some by mudslides.

The Uganda National Roads Authority posted photos on Twitter of some of the mudslides:

Parts of eastern Uganda have suffered from numerous incidents of flooding and landslides.

Deforestation to build homes and make way for farming as well as population growth are contributing to the problem.