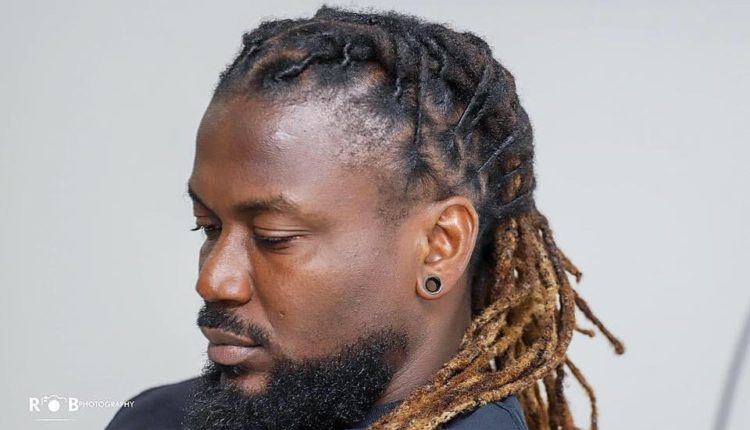 Ebenezer SHS prevents Samini from addressing students because of his dreadlocks

Dancehall artiste, Emmanuel Samini, is fuming over the decision of the authorities of the Ebenezer Senior High School turning him away from the school because of his dreadlocks.

An angry Samini told Citi News that he was billed to address students in the Dansoman-based institution about the importance of education and the arts, as well as invite them to his annual Saminifest Concert slated for December 21, 2019.

The school agreed in correspondence and scheduled the time for the meeting only for the headmaster to show him the exit because of his ‘rasta’ hairdo and the appearance of his team members.

“My team sent letters ahead and was given time to come. We went to Ebenezer Senior High School to meet the headmaster. When we got there, he was in a meeting so asked that we could go ahead with the programme and come to meet him later.

“On my way downstairs, he came out, walked up to me and started talking to me about the fact that he didn’t like my appearance.

“Initially I thought it was a joke. He kept saying I don’t like your hairdo and I don’t know how your hairdo is going to inspire my students,” the Obaa hitmaker recounted.

Not to be outdone by the alleged unfriendly shots from the headmaster, Samini said he responded by saying there is “a certain Bob Marley, with dreadlocks, who has lyrics that still inspires people today and will continue to inspire people tomorrow. So you are not supposed to judge people by their appearance but what they have inside them.”

In the interview monitored by theghanareport.com, he said the banter degenerated into a heated discussion and he pointed out to the headmaster that while it was a debate he did not like the way he was addressing him. 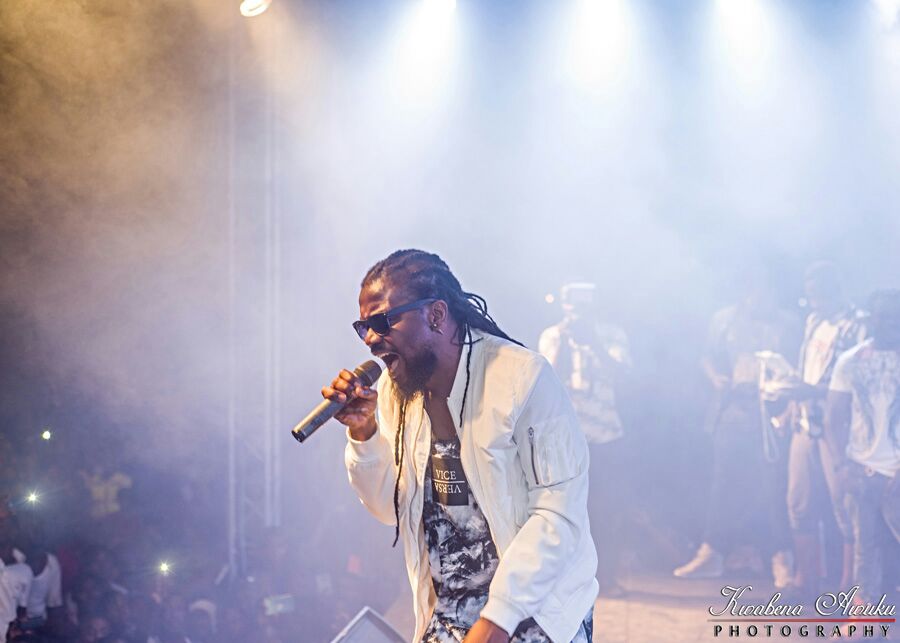 Samini, one of the country’s finest stage performers, said he was shocked that the headmaster refused to allow him to address the students although the school had accepted their letter.

“My shock is that this is 2019 and if the headmaster of a school can treat an artist like me that, then I don’t know what research he did about the artist coming to visit his school.

“I don’t know what prevented him from sending me a reply to the letter to tell me that I’m not allowed to come to the school,” he said.

The-not-too-happy Samini said as part of his school tour in Dansoman, he went through his former school Saint Magaret Mary and other schools but no one denied them access to speak to the students.