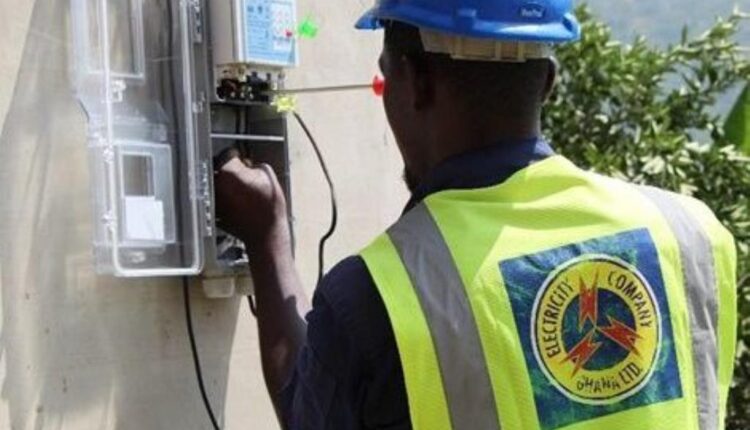 The Electricity Company of Ghana (ECG) has resolved to follow through with the roadmap agreed and published by the Ministry of National Security to restore power in the Yilo and lower Manya Krobo municipalities.

A press release issued and signed by the Managing Director of the ECG, Samuel Dubik Mahama, said they are “of the hope that all stakeholders will pay their respective roles to the letter, to ensure a congenial working environment and lasting peace in the Yilo Krobo and Lower Manya Krobo impasse”.

Communities in the Yilo and Lower Manya Krobo municipalities have been off the national grid after workers of the ECG came under constant attacks from residents.

There has been tension between the residents and the ECG recently over the installation of prepaid metres.

After weeks of impasse amid total darkness in the municipalities,  the Ministry of National Security met with other stakeholders and reached a consensus to foster peace and security and promote socio-economic activities in both municipalities.

The stakeholders also emphasized the need to conduct integrity tests on all power transmission lines and electricity infrastructure in the area.

However, the ECG admitted that “it will not be easy due to misinformation amongst our customers in the Yilo Krobo and Manya Krobo enclave, but we will entreat everyone to remain calm and assist ECG to serve you better.”

The ECG also expressed gratitude to all stakeholders, particularly the sector minister Dr Matthew Opoku Prempeh, the National Security Minister Albert Kan Dapaah, the political leadership in the municipalities, notably the members of parliament, traditional leaders, heads of religious bodies and opinion leaders “for their significant roles in bringing finality to the ECG/Yilo Krobo and Lower Manya Krobo impasse”.

On Monday, 22 August 2022, there was tension at Nuaso Old Town in the Lower Manya Krobo Municipality of the Eastern Region over the installation of prepaid meters by ECG a few days after the restoration of electric power to the area.

The residents said a team from the power company with military personnel stormed their houses to install prepaid meters. However, they were subjected to severe beatings.

Their crime, according to them, was their refusal to accept the prepaid meters.

They claim that the assault has led to injuries on their bodies as they have been left with deep wounds.

Speaking on the issue, the ECG in the Tema Region explained that there was resistance by some residents when a woman threatened to pour hot oil on the ECG and military personnel.

Suddenly, the crowd started massing up around one ECG team, but the military was able to retrieve a cutlass from one of the aggrieved persons who threatened to inflict cutlass wounds on them.

The ECG noted that there had been reports of constant verbal abuse and attacks on the installation personnel in Nuaso Old Town.