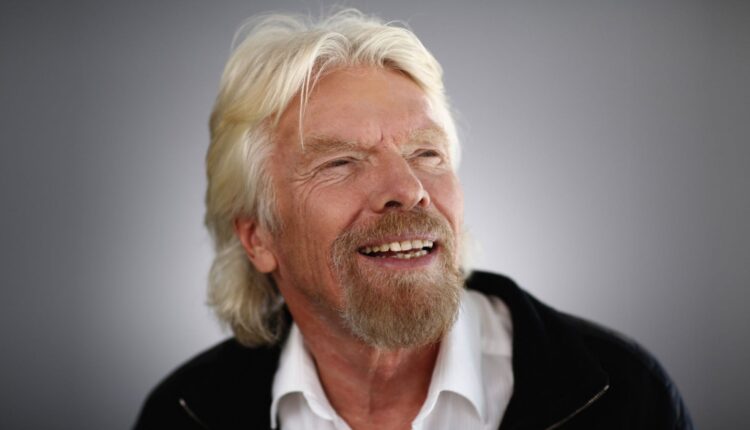 In preparation for my teaching credential, “Exceptional Children” was a foundational course I took at the school of education in the United States.

The term “Exceptional” would include both intellectually gifted and severely retarded children.

It is an inclusive term and refers to any child whose performance deviates from the norm: either below or above, to such an extent that special education needed to be planned for them. As it’s said, one size does not fit all.

There is a lot still not known in terms of how to raise children into successful adults. A persistent controversy in the field of learning disabilities, for example, continues to be over classifications. Though many definitions have been proposed over the years, none has been universally accepted without question.

The reason is quite simple: for one thing, it’s impossible to put people into neatly packaged boxes in an attempt to perceive intelligence.

How are you smart?

The educationist, Daniel Goleman, often comes to mind in matters relating to intelligence. Rather than the mainstreamed or orthodox question: “How smart are you?” he changed the narrative to “How are you smart?” That minor tweak in syntax has made all the difference and supports his multiple intelligence theory which reveals that everyone is good for something if only we had the smarts to identify and enhance people’s strengths.

In a nutshell, we should see children and students as smart and capable. We should look beyond their mistakes or ignorance and screen for the silver lined intelligence that may lie behind the clouds.

We should show children that we are on their side, and that the perplexity or ignorance they exhibit will not be used against them through tests or grades. If they hide their anxieties and curiosities or guard themselves against teachers or parents, they undermine the efforts to help them.

Symptoms of dyslexia – in children aged 5 to 12 – include late talking; problems learning the names and sounds of letters; spellings that are unpredictable and inconsistent; confusion over letters that look similar and putting letters the wrong way round (such as writing “b” instead of “d”); answering questions well orally but having difficulty writing the answers down; slow writing speed and poor handwriting; etc.

In navigating himself out of the limits of dyslexia, Richard Branson’s successful modus operandi may be considered under four general headings aimed at the search for different ways of perceiving things: one, recognising purposeful ideas; two, searching for different ways of doing things; three, avoiding the rigid control of mainstream thinking; and four, the role of audacious risks in solving problems.

For him, the secret of life and to good thinking was to have a series of adventurous tasks; that is to say, some excitement to devote his entire energy to, some purpose to drive his instincts every minute of his day.

As he posted on his newsletter on LinkedIn (May 2022), “Dyslexic Thinking” is now a recognised skills list.

He wrote, “This is significant because it recognises this unique way of thinking as a positive trait and something people should be proud of.

“Dyslexic thinking is a skill that can give you the edge at work: you’re likely to have strong problem-solving skills, great imagination, and creative, big-picture thinking.”

He was proud to be a dyslexic thinker and has used that ability to his advantage to shape the Virgin brand. He said, “It wasn’t until I dropped out of school at 16 that I was able to cast my lack of interest in mental arithmetic, my wandering mind, and short attention span in an entirely new light.”

He said, “I recognised these were actually the result of epic imagination. Where others saw problems, I was able to see solutions. Insurmountable challenges became endless opportunities. I was able to easily simplify things and see the bigger picture.”

Branson didn’t allow his poor spelling to prevent the start of his first business, “Student Magazine”. He learned to delegate early on and surround himself with people who could help him in the areas he found tricky.

He said, “Maths is a good example – to the wonder of those around me, I’ve never been able to grasp the concepts of net and gross! But that’s not been a barrier to the building of the Virgin Group (luckily, I’ve had some brilliant accountants to keep me on track!)”

Being a dyslexic thinker also meant he became a people-person. He liked to pick up the phone and talk things through. That helped to shape his style as a leader and team member. He said, “This way of thinking means I can’t help but ask questions and ponder solutions. Without curiosity, innovation would not exist.”

He noted that “dyslexic thinking has been responsible for some of the biggest leaps mankind has ever made, from the light bulb to the motor car, the aeroplane to our exploration of space. So, it’s about time we redefined what it stands for.”

Recent research by Made By Dyslexia found that – in light of the rise of artificial intelligence (AI) – dyslexics have the exact skills needed for the workplace of tomorrow, as set out by the World Economic Forum.

Branson held that “Redefining my dyslexia as a skill set gave me the freedom to pursue my dreams without barriers and recognise this unique way of thinking as a hidden superpower.”