The reason why we fight corruption is not because we can uproot it. It is because it ought not uproot us.

Sometimes soldiers keep fighting a battle not because they believe they can defeat the enemy but because they want to make victory so expensive for the foe that he would settle for a draw.

The battle may not be about winning, but forcing a truce.

The infantry, dying on the battlefield, can summon an extra 10% of strength if they are told that a bomber jet is flying in to bombard enemy locations and so they should hold the fort. 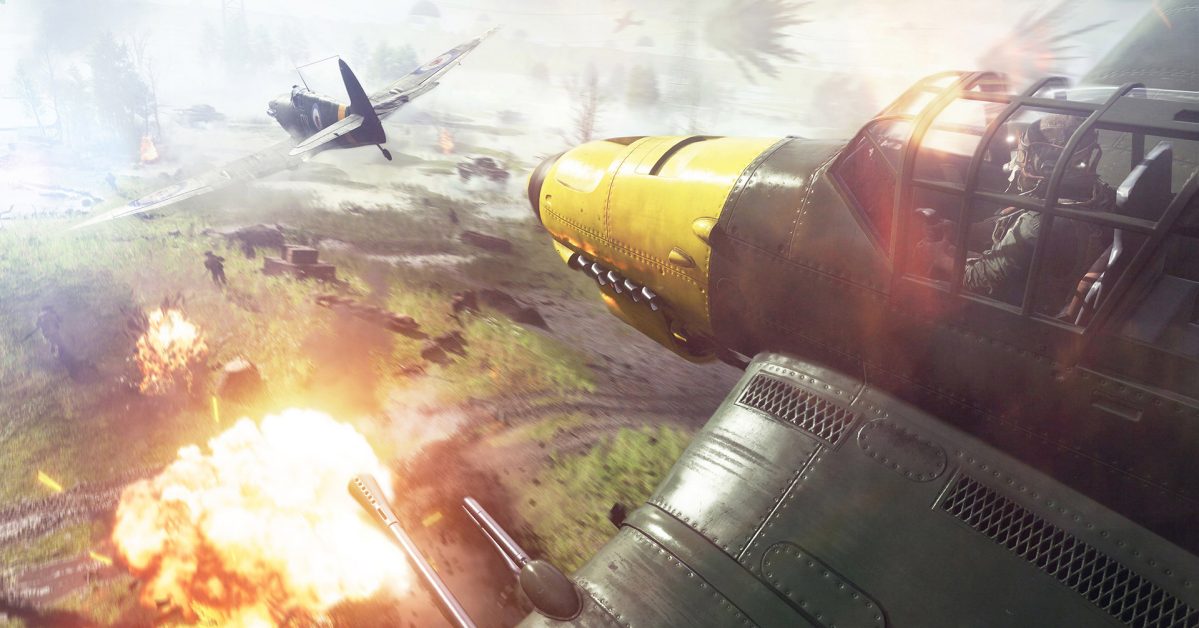 In this case, the soldiers are literally reciting a sort of Psalm 121 , ‘I lift up my eyes onto the hills, where does my help come from, my help comes from the sky.’

A tired soldier, fired up by this promise, may endure his enemy thrusting a bayonet into his liver but in his dying moment, his eyes can flick with joy if he sees a bomber jet rattling the sky to bombard the enemy.

In that moment, this soldier right before falling off his enemy can look at him in the eye in one wicked smile of certainty and say, ‘today, you will be with me in paradise.’

We are losing the fight against corruption.

Nearly half a million cedis was stolen from a crashed bullion van in broad daylight by people who would curse if you stole their scratch card in a deep night.

A public officer tasked to award government contracts has awarded much to himself. We are a corrupt people.

But we keep fighting corruption because we have been promised that a serious, furious, fighter jet called Martin Amidu is about to pierce the enemy lines and set the tone for the rest of the war.

But these dying anti-corruption soldiers have just received a call from HQ that Amidu says there is no fuel in his fighter jet.

And that is how the soldiers died twice. They were killed by hope before the enemy bayonet gorged out their livers and intestines.

And this is literally what is happening in this country now. There is a homicide on hope.

We have all agreed that governments have a weird understanding of the Bible verse, ‘Touch not my anointed and do my prophets my politicians no harm’.

So we have created some relatively independent office to be the escrow account holder of public trust.

Just give him the job. 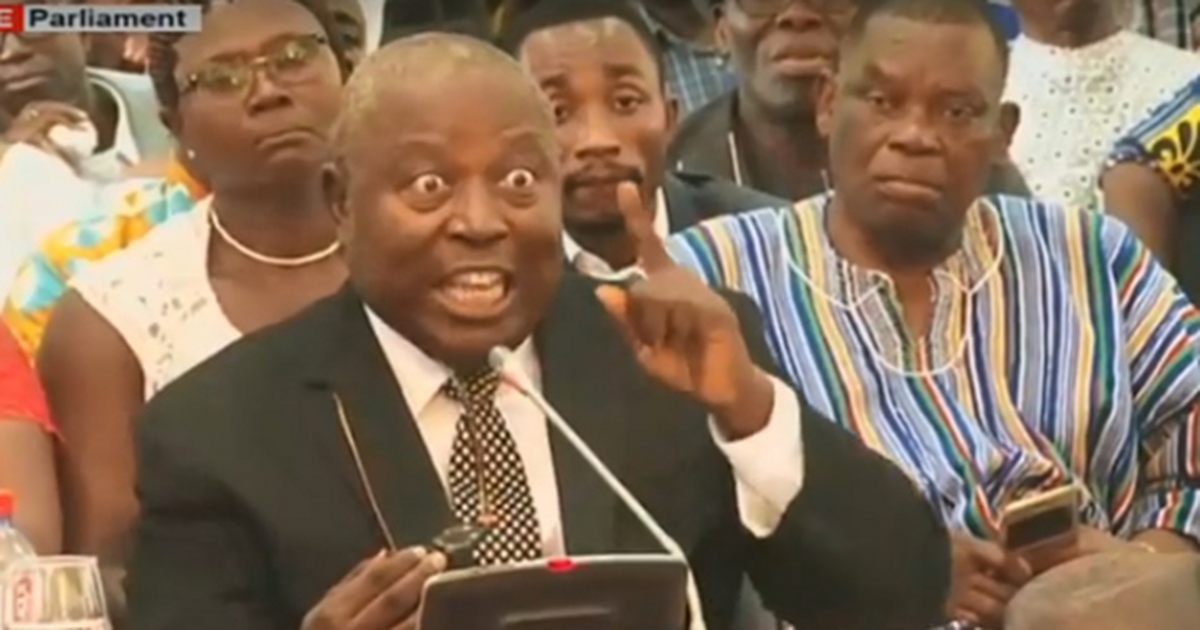 E-Lab struggles to be the one to point out what could be Amidu’s place in our history and the great hopes of this nation which he carries.

He is not just the Special Prosecutor. He is Ghana’s second junior Jesus – the one who came, this time around, not with a cocked gun but a docket.

A sperm swimming in the darkness of another woman’s anatomy is begging an ovum for one pierce, convincing this egg that it wants to come out a man so he can see Amidu and say thank you for your great work.

A woman forming in another woman wants to come out to see the man she heard so much about in her mother’s womb and tell Amidu, thank you for your house-cleaning services to mother Ghana. Because of your work our country’s collective conscience is strengthened.

Amidu is more important than the EC because justice is a better peace.

These are not romantic, overhyping of one man’s role. It is literally the story of history.  It is the story of the Yaa Asantewaas’. When Amidu in a sensational move fought to get back our looted 52million cedis, it was not a romanticised legal battle.

We had a whole judgement debt commission because of Amidu and a whole government fell, in part, due to Amidu’s fight. These are not romanticised stories. These are facts and truths.

This country saw the fiery conviction of a man against his government and felt inspired.

And when he was appointed to the office, it struck fear on both sides of the political divide. When members of the two parties questioned Amidu’s appointment, then we have the right answer.

And so, we are at such a loss to explain Amidu’s sudden lethargy and his letter-writing hobby.

We want a citizen. We have a spectator – a spectator who is not even interested in watching the live match but rather writing letters about the past.

We have a spectator who cannot even spectate, for spectators must be interested, at least in the present, and look at the football field and scream. This one looks at an old 1982 world cup match between Rawlings and Ahwoi and frowns.

When people begin to feel there is impunity, it created a unity for plunder. If we buy into hopelessness, we buy into revolution. Because the human mind does not just give up, it also gives in.

When people throw in the towel, they also throw off restraint.  When people cannot get justice, they give their justice.

How do we get Amidu to work?

It appears he works best when he is sacked. But then again, we gave him security of tenure.

Edwinology’s Lab: The man who stood on the 9th floor and heard the song ‘ I believe I can fly’