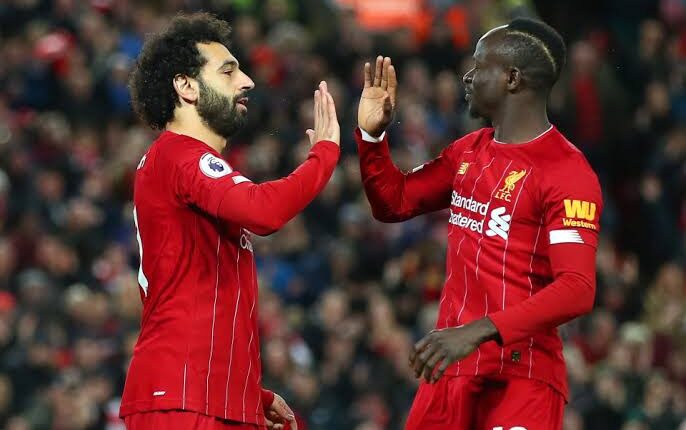 Liverpool’s Mohamed Salah, Sadio Mane,  Virgil van Dijk and Thiago Alcantara are in the running for the men’s prize in the Best Fifa Football Awards.

England and Manchester City defender Lucy Bronze is one of the 11 players nominated for the women’s award.

Chelsea manager Emma Hayes is in the running for the women’s manager award, along with the Netherlands manager Sarina Wiegman, who will take over as England head coach in September 2021.

Fifa says the winners will be chosen via a “combined voting process involving the captains and head coaches of all national teams around the globe, an online ballot of fans and submissions from a select group of more than 200 media representatives”.

Voting will take place between 25 November and 9 December, with the results being announced during a ceremony on 17 December.