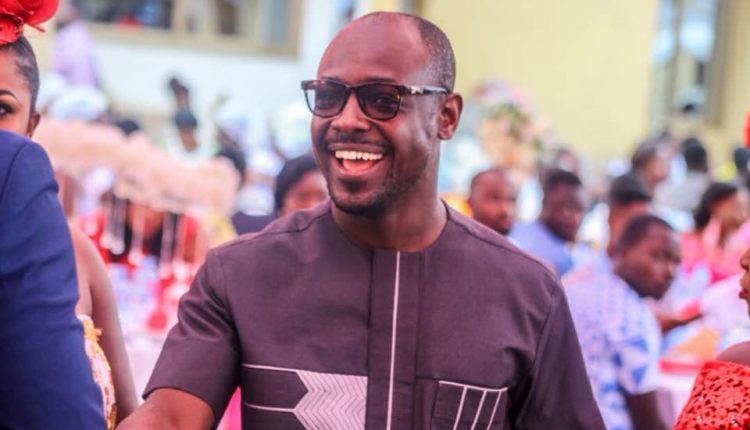 The Ghana Football Association (GFA) has appointed Henry Asante Twum as its new Director of communication.

Until his appointment, Mr. Asante Twum popularly known as Mr. HAT was the Head of Sports at EIB Network.

He is an astute sports journalist with over fifteen years of practice.

The football pundit has a rich experience in communication.

Mr. HAT worked with Tema Youth FC and later joined Dreams FC as its Director of communications in 2016.