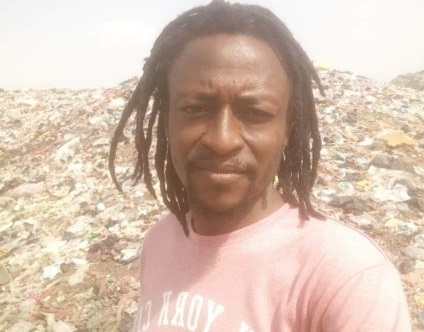 Ibrahim, who was popularly known as Macho Kaaka, died on Monday, June 28 at the Komfo Anokye Teaching Hospital (KATH) after sustaining extreme degrees of injuries after he was beaten by an unidentified group of people in the early hours of June 26.

Macho Kaaka regularly updated his Facebook page with videos detailing the lack of development in his municipality. A cursory look through his posts shows that the deceased was interested in social issues significantly.

He was also known to the Economic Fighters League (EFL) as well as the conveners of #FixTheCountry.

The attack on Kaaka has been connected by members of the general public to the deceased’s tendency to post these videos.

“I had no knowledge of his videos until [after] his demise,” the local government head said in the interview.

The MCE also addressed allegations that bodyguards sworn to protect him could have been responsible for the attack on Ibrahim, saying it could not have been possible since the deceased was as a member of the ruling party as he [Bamba] is.

Meanwhile, police arrested two persons in connection with the death of Kaaka.

The suspects have been identified as Ibrahim Isaka and Fuseini Alhassan.

Witness accounts showed that the deceased was ambushed in front of his house when he was returning home on his motorbike at about 1:30 am on Sunday, June 27, 2021.

Ibrahim Muhammed was rushed to the Ejura Government Hospital to receive medical treatment after the attack.

He was later transferred to the Komfo Anokye Teaching Hospital where he died at midday on Monday, June 28, 2021, the Ashanti Regional Police Public Relations Officer (PRO), Godwin Ahianyo told the media at a press briefing.

In another situation violence connected to Kaaka’s death in the municipality of Ejura too, two protestors are dead while four others are in critical condition at the Ejura Government Hospital after law enforcement officers shot into a crowd demonstrating over the death of the #FixTheCountryNow campaigner.