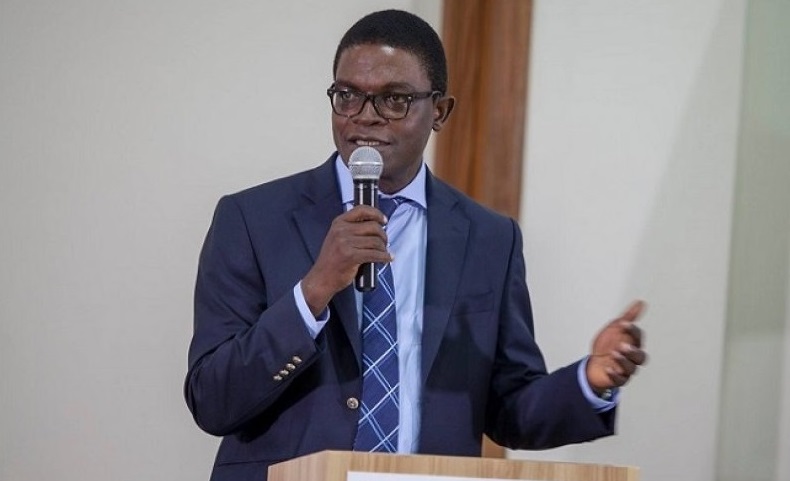 The Executive Director of the Institute for Democratic Governance (IDEG), Dr. Emmanuel Akwetey, has said that the election of metropolitan, municipal and district chief executives (MMDCEs),  is a compliment to the anti-vigilantism law.

He noted that because of the winner-takes-all system, vigilantism law would deal with offences and recurring threats of violence in Ghana’s elections.

He said it was linked to the fact that there was only one post in the executive arm of government that political parties contested, hence the election of MMDCEs would not only reduce the pressure on the President, but also reduce vigilantism.

“The violence in our election will be curbed because there will be more positions, and there will be greater accountability; competition will shift from just elections, to delivering development,” the IDEG boss is quoted by the Ghana News Agency.

Dr Akwetey said this in his remarks at a roundtable discussion held on the theme “Multi-Party Decentralised Local Governance System in Ghana: What Would It Look Like?”

For instance, article 55(3) of the 1992 Constitution of Ghana barred the participation of political parties, weakened accountability of the appointed MMDCEs to the people and excluded; minority political parties, women, the youth, Persons With Disabilities (PWDs) and chiefs.

The roundtable, discussion, organised by IDEG, was, therefore, aimed at examining how the reformed decentralised local governance system will operate in the areas of political, administrative, fiscal and economic decentralisation.

Dr Akwetey stated that with regards to the upcoming national referendum on the amendment of article 55(3), the two major political parties in the country were in support of it, however part of the case all stakeholders must present was that there would be reforms after the 7th December referendum.

“There are going to be reforms and part of it is that we are going to see 260 new positions in the executive arm of government”, he added.
Dr Augustina Akonor, Senior Lecturer, School of Public Service and Governance (SPSG), Ghana Institute of Management and Public Administration (GIMPA), in her presentation noted that the current mode of appointment of MMDCEs could not be characterised as entailing downwardly with accountable representative actors with significant domains of discretionary power.

She recommended that, though the road towards the implementation of multi-party decentralised local government system might be rough initially, all stakeholders should be ready as a people to quickly correct the wrongs.

Dr Akonor added that the smooth implementation of this system depended on how strong institutions established to regulate local authorities and public offices creditably perform their supervisory functions.

Dr Nicholas Awotwi, Director of the Institute of Local Government Studies, noted that among what needs to be done after a ‘Yes’ vote; was the need for a strong coalition to push for a bubble up reforms; and involvement of political parties and influence in the operations of Local Government (LG).

He said some LG laws needed amendment, saying, “currently LG Act 936 (2016): 37 (1&2) the president can use executive instrument to dissolve a LG and appoint a commission to manage it for one year.

Dr Awotwi said that with regards to Article 202 (a) of the LG Act 936 the ‘Regional Minister is responsible for supervising the work of the DCEs in the region, and therefore asked: “an unelected politician to supervise an elected politician?”.