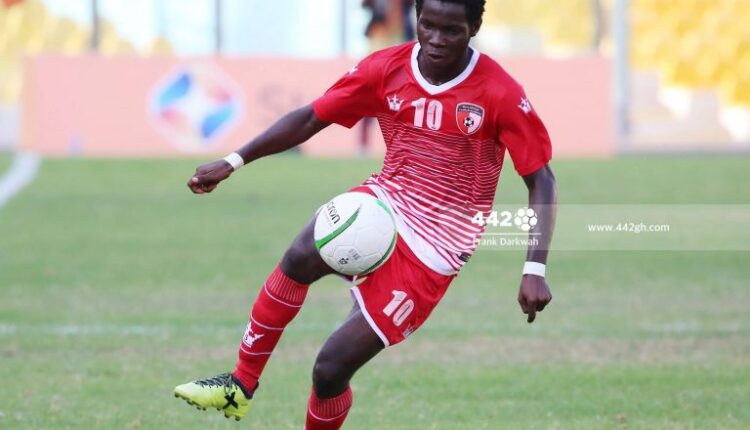 Augustine has been an influential figure for the Sogakope based side in the ongoing season.

He has scored 7 goals and made 11 assists after matchday day 29 of the season.

Explaining why he picked the WAFA prodigy ahead of the trio, the outspoken trainer said,

“WAFA’s Augustine Boakye is better than Fabio Gama, Ibrahim Salifu and Gladson Awako, he has better statistics an all-rounder, dribbles and passes well at the right position at the right time.

“Gama is more of passing type, Awako is aggressive but Salifu is more of decision making.”

With five games to end the season, the four players will be gunning for the MVP at the end of the Ghana Premier League campaign.