Sir Elton John is among several public figures taking legal action against the publisher of the Daily Mail over what they call “gross breaches of privacy”.

A spokesman for ANL described the allegations as “preposterous smears”.

In a statement, the newspaper group said: “We utterly and unambiguously refute these preposterous smears which appear to be nothing more than a pre-planned and orchestrated attempt to drag the Mail titles into the phone hacking scandal concerning articles up to 30 years old.

“These unsubstantiated and highly defamatory claims – based on no credible evidence – appear to be simply a fishing expedition by claimants and their lawyers, some of whom have already pursued cases elsewhere.”

The company also publishes The Mail on Sunday and the Mail Online. 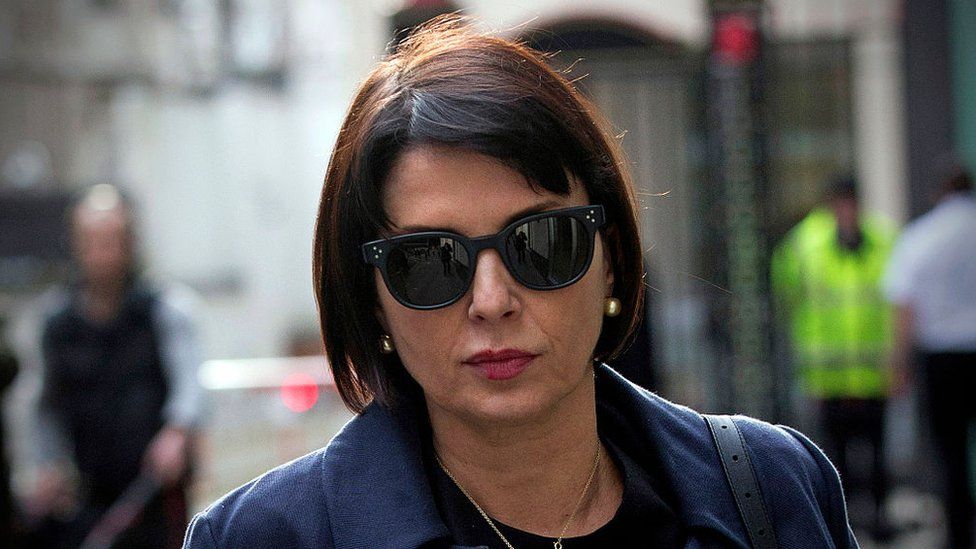 Law firm Hamlins, which is representing Prince Harry and Frost, said in a press release that those taking action had been the victims of “abhorrent criminal activity”.

In the statement, Hamlins alleged that the activity included:

“The hiring of private investigators to secretly place listening devices inside people’s cars and homes
“The commissioning of individuals to surreptitiously listen into and record people’s live, private telephone calls whilst they were taking place
“The payment of police officials, with corrupt links to private investigators, for inside, sensitive information
“The impersonation of individuals to obtain medical information from private hospitals, clinics, and treatment centres by deception
“The accessing of bank accounts, credit histories and financial transactions through illicit means and manipulation”

Hamlins added: “It is apparent to these individuals that the alleged crimes listed above represent the tip of the iceberg – and that many other innocent people remain unknowing victims of similar terrible and reprehensible covert acts.

“They have now therefore banded together to uncover the truth, and to hold the journalists responsible fully accountable, many of whom still hold senior positions of authority and power today.” 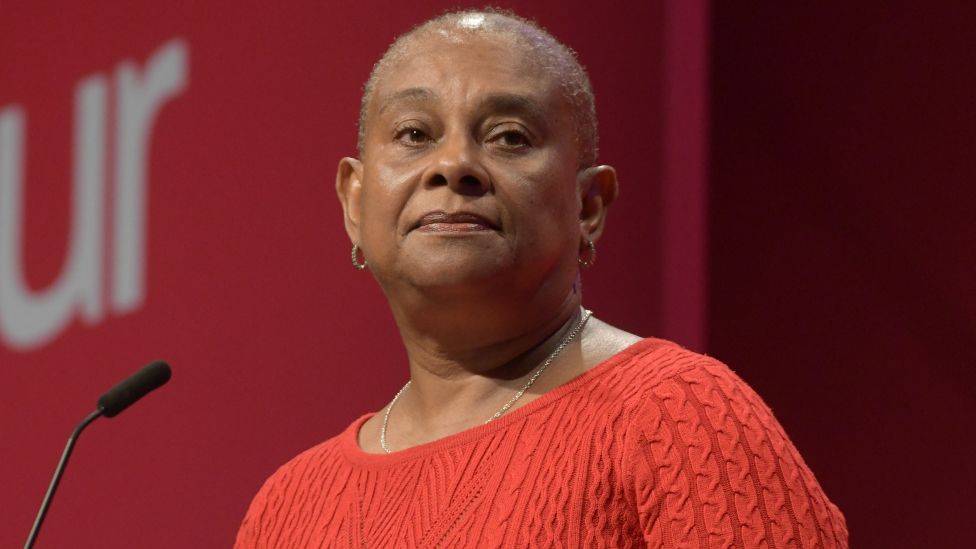 Image caption,(Baroness Lawrence’s son Stephen was murdered in a racist attack in 1993)

Sir Elton John’s husband David Furnish is also named as one of the figures taking action against the media company.

Doreen Lawrence is the mother of Stephen Lawrence, the black British teenager who was murdered in a racist attack in 1993. In the years following his murder, the Daily Mail campaigned for his killers to be brought to justice.

The Duke and Duchess of Sussex have had a difficult relationship with the British press for several years – the couple have previously said they would have “zero engagement” with four major British papers, including the Daily Mail, accusing them of false and invasive coverage.

The duke separately sued Associated Newspapers for libel in February over an article in the Mail on Sunday about his legal battle with the Home Office. In an initial ruling in the ongoing case, a judge said parts of the story were potentially defamatory.

Last year, the duchess won the latest stage in her legal fight against the publisher over a story about a letter she sent to her father.

Jonathan Coad, a media lawyer who has previously been involved in legal action against Associated Newspapers, said the allegations were even more serious than phone hacking.

“They are highly intrusive. They are means of delving into the private lives of people, and private lives which are protected by statute and the human rights act, and by the European convention on human rights.

“So it is a gross invasion of privacy if these things occurred, and it would be absolutely right and proper if they did occur, that Associated Newspapers and hopefully some of their senior figures, are held to account.”

Kwaw Kese: Ghana was not hungry for a win

Influencer Luana Sandien Destroys Balenciaga’s Dress, Which She Would Wear At The…