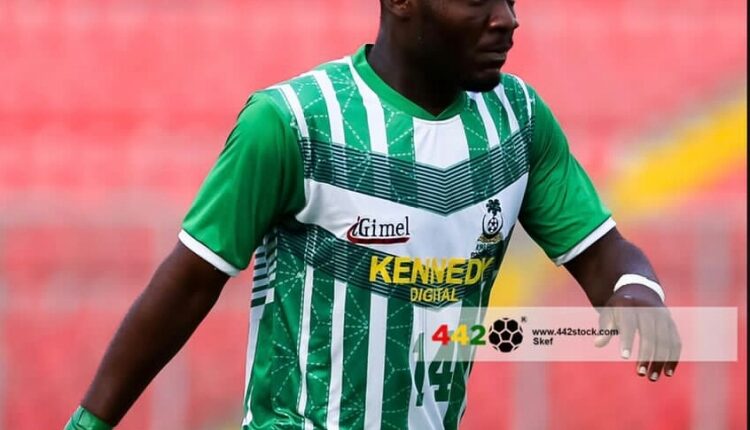 Asante Kotoko loanee, Emmanuel Sarkodie has written to his parent club seeking his loan spell with King Faisal terminated mainly due to lack of playing time.

The combative midfielder joined the ‘Insha Allah’ outfit prior to the start of the season on loan alongside teammate Osman Ibrahim, due to his inability to walk through the Kotoko squad.

The 25-year-old since switching to King Faisal has been struggling to become a mainstay in the team having made only 67 minutes of action so far and is yet to start a game for them in the ongoing campaign.

With this, he has sent an official plea to the club CEO, Nana Yaw Amponsah asking for his loan spell to be cancelled so he will seek a new challenge elsewhere in the second phase of the season.