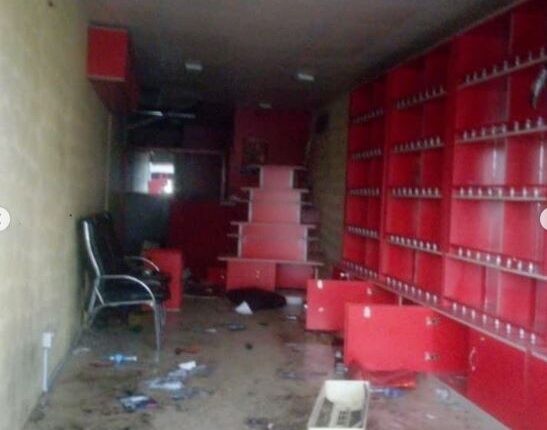 Some shop owners in Nigeria’s commercial capital, Lagos, are counting their losses as protests against police brutality escalate into violent killings.

“I was still trying to get myself to recover from the heartbreak of innocent lives lost yesterday, now, my hard work and investment are gone.” She wrote on Instagram. 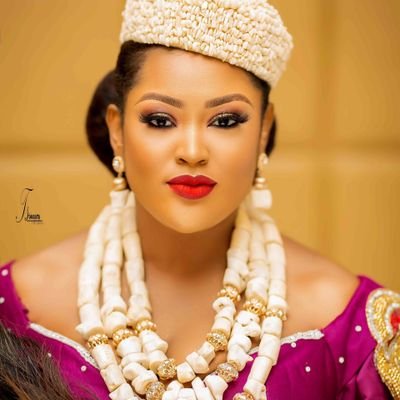 “…oh Lord strengthen me. They took all my years of struggle and hard work from me. Everything.” she wrote.

A private television station, Television Continental in Ikosi-Ketu was reported to have been set ablaze.

Some youth across Nigeria on October 8 began a peaceful protest against police brutality.

The protests started with a call to reform the Special Armed Robbery Squad (SARS) of Nigeria.

The demands of the protestors are summarized into five points.

The government responded by disbanding the police unit but the protesters have remained on the streets, extending their demands to include good governance and better conditions for all citizens.

An imposed curfew did not yield the needed results forcing the army to pour out on Tuesday to contain pockets of violence.