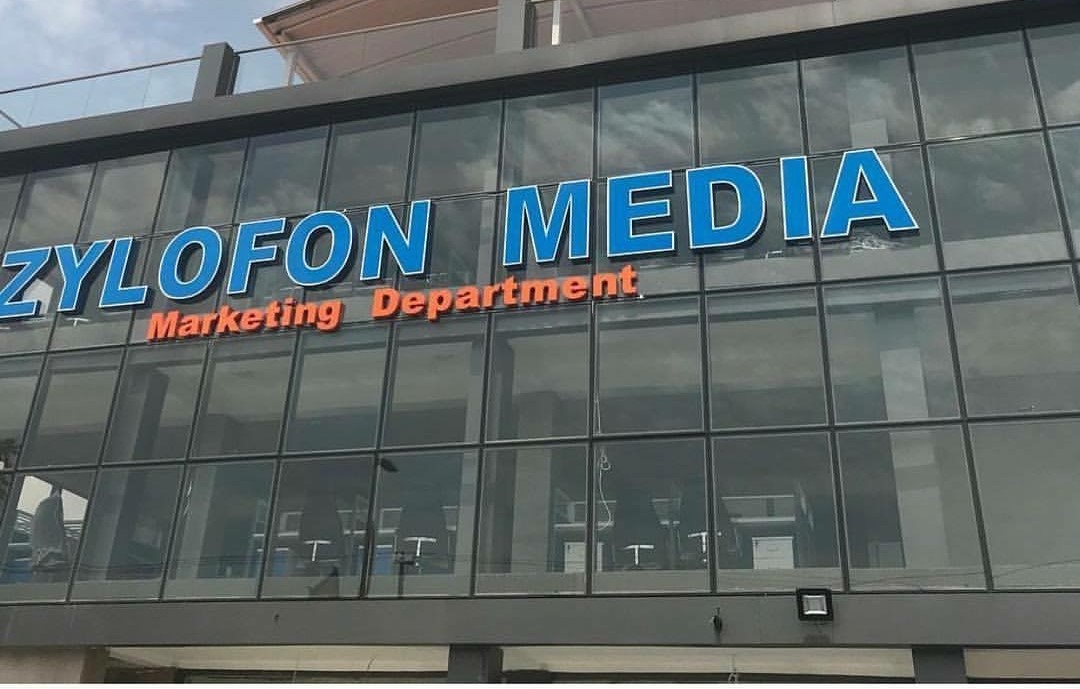 The Economic and Organised Crime Office (EOCO) has arrested and detained two persons for removing ten computers from the premises of Zylofon Media at East Legon in Accra.

According to the EOCO, the two attempted removing the computers after the publication of the court order freezing the assets of the Chief Executive Officer of Menzgold, Nana Appiah Mensah and other related businesses owned by him.

Zylofon is noted as one Nana Appiah Mensah

Jacqueline Avotri, the Head of Public Affairs at EOCO, said the office will not disclose the identity of the two persons.

The company signed up top musicians and actors including Stonebwoy, Shatta Wale, Zynell Zuh, among others.

Two properties located at Trassaco Valley, an uncompleted residence and 510 acres of land were also frozen.

EOCO also advised family members of NAM1 as well as associates in possession of such properties to submit them to EOCO in their interest.