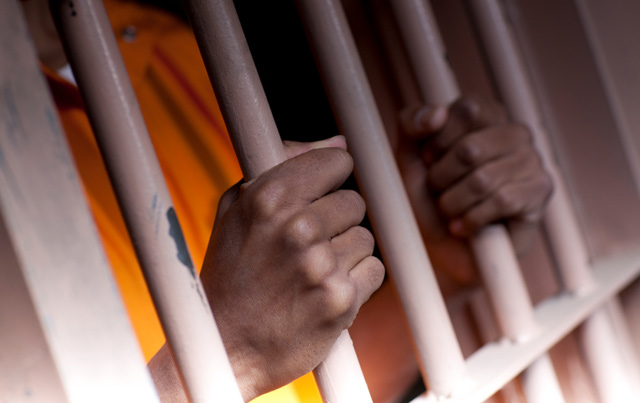 A 36-year-old businessman, Frank Nti Adjei, is sweating under the heat of the law for allegedly forging the signature on a tenancy agreement in the name of her boss while he was an errand boy.

He is accused of forging a property document worth  GH₵66,646 in the absence of the former boss, Elizabeth Adomah.

The facts of the case as presented by the Prosecutor, Chief Inspector Isaac Anquandah, are that the complainant is a businesswoman, Elizabeth Adomah, living at Dzorwulu in Accra, while the accused used to be an errand boy to the complainant.

The complainant had a tenancy agreement with  Scancom Ghana Limited which was to expire on Jun 30, 2014.

However,  in March 2014, the complainant travelled to the United States of America for medical treatment.

During her absence, on April 24, 2014, the accused without the consent of the complainant wrote a letter to the Scancom Ghana Limited asking for a renewal in May that same year.

Adjei is alleged to have, forged the agreement demanding an increment of 10 per cent and insisted the money be paid into one of his accounts.

“The complainant returned from USA only to be told by Scancom Ghana Limited that the said property has been renewed and believed to have been signed by her,” Chief Anquandah told the court presided by Ruby Aryeetey.

The prosecutor said on September 6, 2016, a report was made and the accused was arrested.

During investigation, it came to light that, the accused person wrote a letter to Scancom Ghana Limited without the knowledge of the complainant.

An amount of GH22,200.00 has so far been retrieved from the accused during investigation and handed over to the complainant.

After investigation, he was charged with the offences and put before the court.