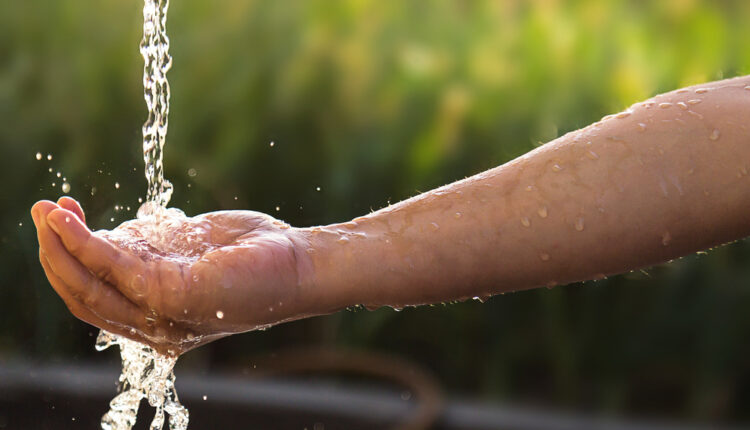 An estate developer and his accomplice have been hauled before the Adentan District Court for supplying Abokobi residents with unsafe water.

Kwabena Atakora, the first accused, doubles as the Director of Integral Associates Limited, the company that supplied the polluted water.

Kwabena Asuming, the second accused person, is the foreman who supervised the unsafe borehole project.

The estate developer has pleaded not guilty to all three charges.

On the other hand, Assuming has pleaded guilty to the first charge but denies knowledge of the two other charges.

The two have since been granted GHC10,000 bail sum each.

Also, they are to provide two sureties each.

Why the two are in court?

The brief facts presented by Prosecutor Charles Tsatsu were that on December 24, 2020, at about 10:45 am, a complaint was lodged by residents of an estate in Abokobi about skin rashes and other facial infections attributed to the mechanised borehole water supplied to residents.

The police acted on the complaint and sent officers to the site to investigate and ascertain the facts.

Inspection and investigation revealed that the mechanised borehole water system did not have any form of water treatment, nor did the company have the permit to undertake the water project.

Prosecutor Tsatsu also mentioned that there was no environmental report to justify the operation of the water system.

“A sample of water from the said borehole was taken and presented to CSIR for Physio-Chemical analysis on December 31, 2020, and the report was collected later.

“The recommendation of the analysis indicated that the iron and chloride values exceeded the WHO guidelines values,” the prosecutor said.

He added that further recommendation by the research team indicated that the water was not safe for use without treatment.

A notice was then served on the accused persons to stop supplying unwholesome water for domestic use, but they failed to comply.

The said water was still being supplied to the residents after the notice until re-inspection was conducted on February 5, 2021.

The accused persons were charged with the offences to appear before the court.