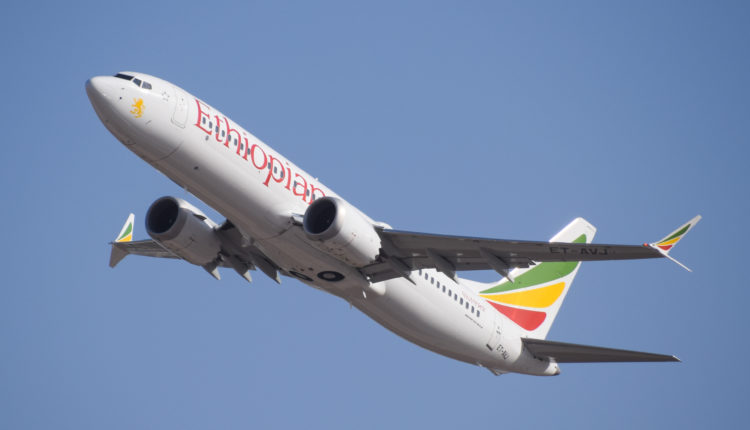 Ethiopia Airlines has revealed that it has generated 114.6 billion birr (about US$4.2 billion dollars) in revenue during the fiscal year ending July 7, 2019.

The largest aviation group in Africa generated the revenue from transporting passengers and goods as well as providing other services such as training and catering.

The Ethiopian Public Enterprises Assets and Administration Agency, which evaluated the performance of the Group, copied to the Ghana News Agency, said of the total revenue the company generated, US$3.9 billion dollars was collected in hard currency from international customers.

The report said the state-owned company had made a total profit of 8.9 billion birr (US$326 million dollars) before tax.

It said during the current Ethiopian fiscal year 2012, which started July 8, 2019, Ethiopian Airlines Group had planned to collect total revenue of 155 billion birr (US$5.7 billion dollars) at the prevailing exchange rate.

The Aviation Group aims to report a gross profit of 19 billion birr (696 million dollars) at the prevailing exchange rate at the end of the year – July 7, 2020, the report said.

It is recalled that the Government of Ethiopia has announced plans to partially privatize Ethiopian Airlines Group, Ethio telecom, Ethiopia Shipping Lines and other big state enterprises including railways and electric services.