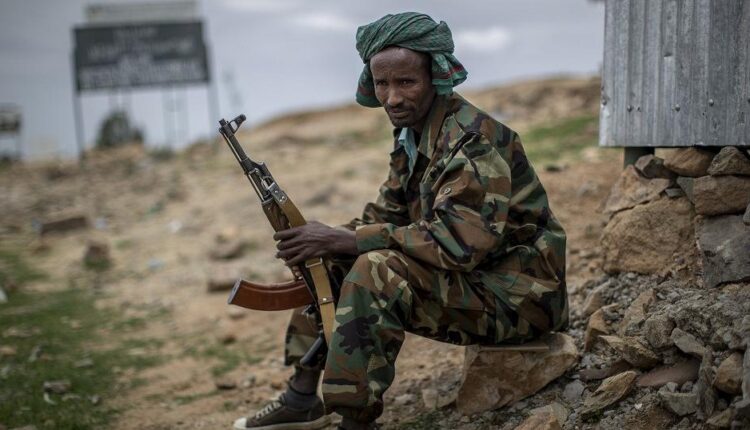 Ethiopia’s Tigray rebels on Thursday issued a new list of demands which the group said must be met before engaging ceasefire talks with the government.

In a statement, the Tigray Peoples Liberation Front called for a transitional administration in Addis Ababa.

“It has become increasingly obvious that the current regime has neither the legitimacy and the constitutional mandate nor the wherewithal to govern the country,” reads part of the statement.

“In light of this, we are calling for the commitment of a transitional arrangement and an all-inclusive political process that includes the major political actors in the country with a view to addressing the current political and constitutional problems afflicting the country,” TPLF said.

The group also demanded the withdrawal of Eritrean forces from the region, the restoration of communication and banking services, as well as the removal of restrictions on humanitarian aid.

The rebels rejected a uniltaeral ceasefire offered by Addis Ababa at the end of June and kept fighting even after government forces withdrew from Mekelle.

The rebels have since attacked and seized towns in neighboring Amhara and Afar provinces.

There has been no word from Addis Ababa on the demands tabled by the TPLF.

The pre-conditions come as the head of USAID is expected to travel to Ethiopia next week.

On Friday, the state department called for urgent ceasefire talks without preconditions.