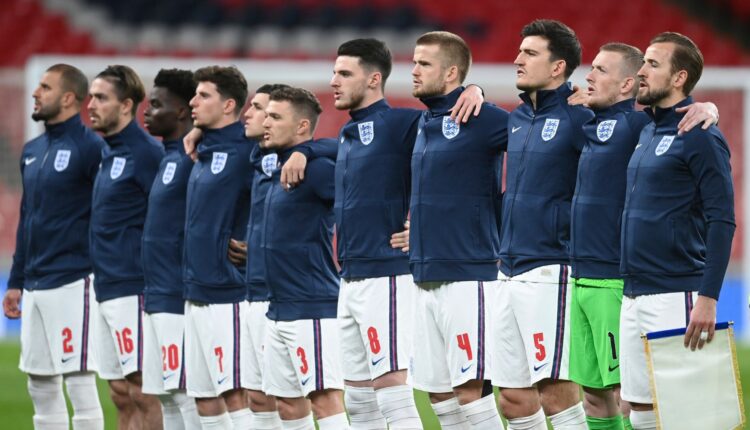 Euro 2020 has reached the quarter-final stage and England is among the last eight teams as they prepare for a showdown against Ukraine for a place in the semifinals on Saturday at Rome’s Olympic Stadium.

The Three Lions managed to make it out of Group D after seeing off Croatia and the Czech Republic with cautious 1-0 wins at Wembley on either side of a goalless draw against Scotland.

Gareth Southgate’s side managed to add to the tournament surprises with a convincing 2-0 win over the German side in the round of 16, adding to the surprises like the crashing out of the holders Portugal, tournament favourites France and the free-scoring Netherlands side.

Going into the tournament, not many tipped England to win it as many saw a meeting with the likes of France, Germany or Portugal in the knockout stages as a major obstacle. 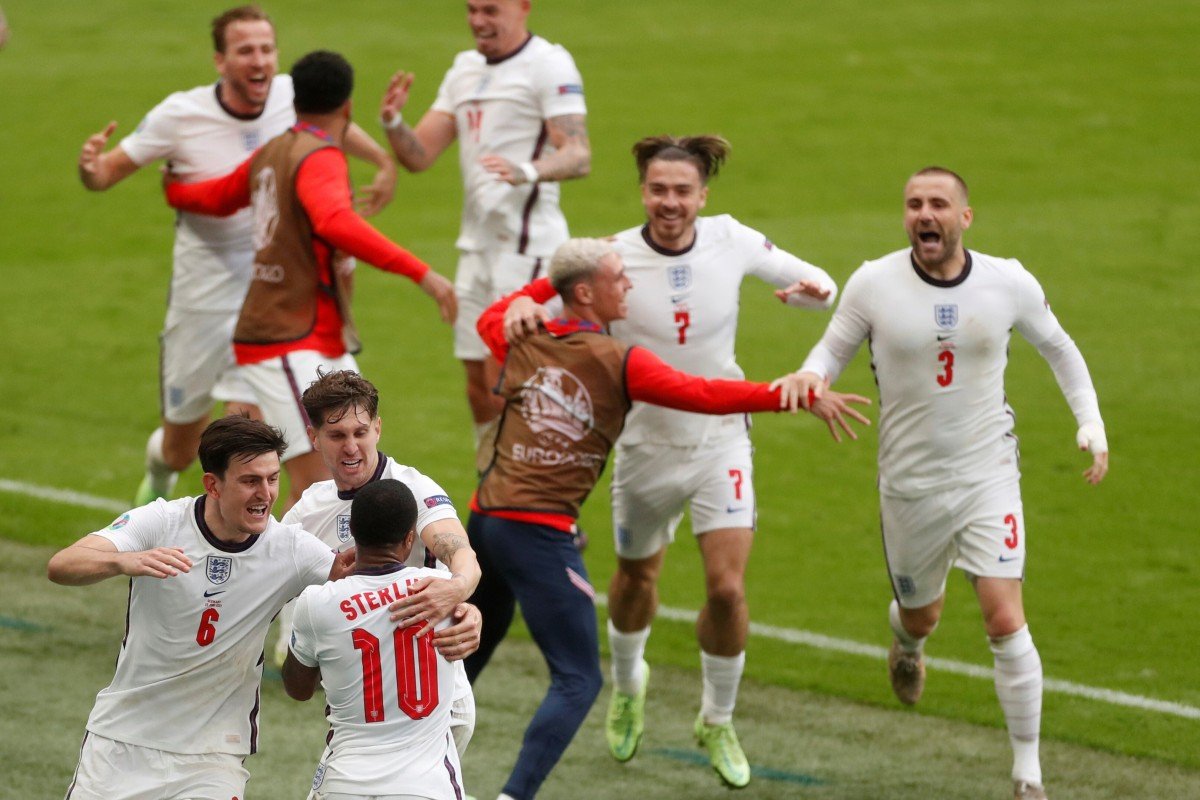 With the win over Germany, many fans of the English are already optimistic of their chances of winning the tournament.

“England will never, ever have a better opportunity to win the Euros.” England’s former captain Alan Shearer said after the Three Lions’ 2-0 win over Germany.

Many are of the view that England’s path to the finals is quite easy if the current world ranking is to play a part, hence making the fourth-ranked team in the world a sudden favourite.

No one on England’s path is ranked above them. Denmark (10th) are the only other side in the top 10 with Ukraine next in 24th, Czech Republic, on the other hand, are the lowest-ranked team at 40th.

However, the other half of the draw contains Belgium, the world’s number one ranked team, as well as Spain and Italy who are ranked sixth and seventh respectively.

England’s former defender Rio Ferdinand who is also sure of victory added his voice and said: “There’s nobody left that England will fear. They’ll all be tough but everyone in this draw, England will feel comfortable they will beat.”

Who could England face in the semi-finals?