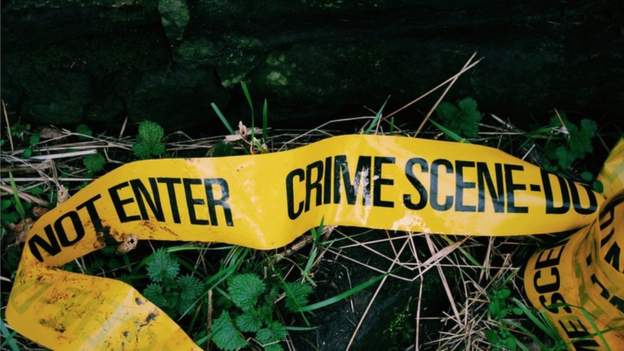 Malawi’s former President Peter Mutharika has for the first time visited his stepson Tadikira Mafubza in prison in the capital, Lilongwe.

Mr Mafubza was arrested last Wednesday in connection with October’s discovery of a mass grave in the north of the country containing 30 bodies suspected to be Ethiopian immigrants. He has been charged with human trafficking and murder.

Mr Mafubza has not commented on the charges.

Mr Mutharika did not grant any interviews after the visit to the prison.

However in a statement released on 26 November he described the arrest as part of a political witch-hunt against his family and supporters of his Democratic Progressive Party.

Several members of his former administration, including ministers and his bodyguard, are also in prison facing corruption-related charges.

Mr Mutharika became president in 2014 and stepped down in 2020 after he lost an election to current President Lazarus Chakwera.

Police spokesperson Peter Kalaya confirmed to the BBC that Mr Mafubza’s trial will take place in Mzuzu, nearer to the site of the alleged crime. But a date for the trial has not been set.

In October, police found 30 bodies, including 25 in one grave, in a forest in the northern district of Mzimba.

The bodies were exhumed and autopsies have been carried out but the authorities have not yet disclosed the cause of death.