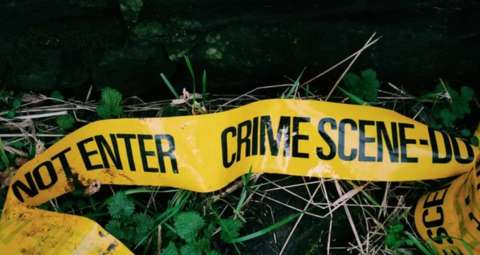 Police in Malawi have arrested the step son of former president Peter Mutharika as part of an investigation into the discovery of an unmarked mass grave in the northern Mzimba district last month.

Police have said their investigations led to the arrest of Tadikira Mafubza as well as impounding a vehicle they suspect was used in transporting the dead men.

A pathologist, who is part of the team conducting autopsy on the bodies, said partial results have been presented to the Malawi police and that a full report will be submitted at the end of month.

Malawi is grappling with the problem of human trafficking in which organised syndicates traffic men, women and children from East African countries including Ethiopia and Somalia. From Malawi they are further trafficked to South Africa, Europe and the United States.

Mr Tadikira has not made any public comments, but the former governing Democratic Progressive Party have described the arrest as part of a political witchhunt against Mr Mutharika’s family and his supporters.