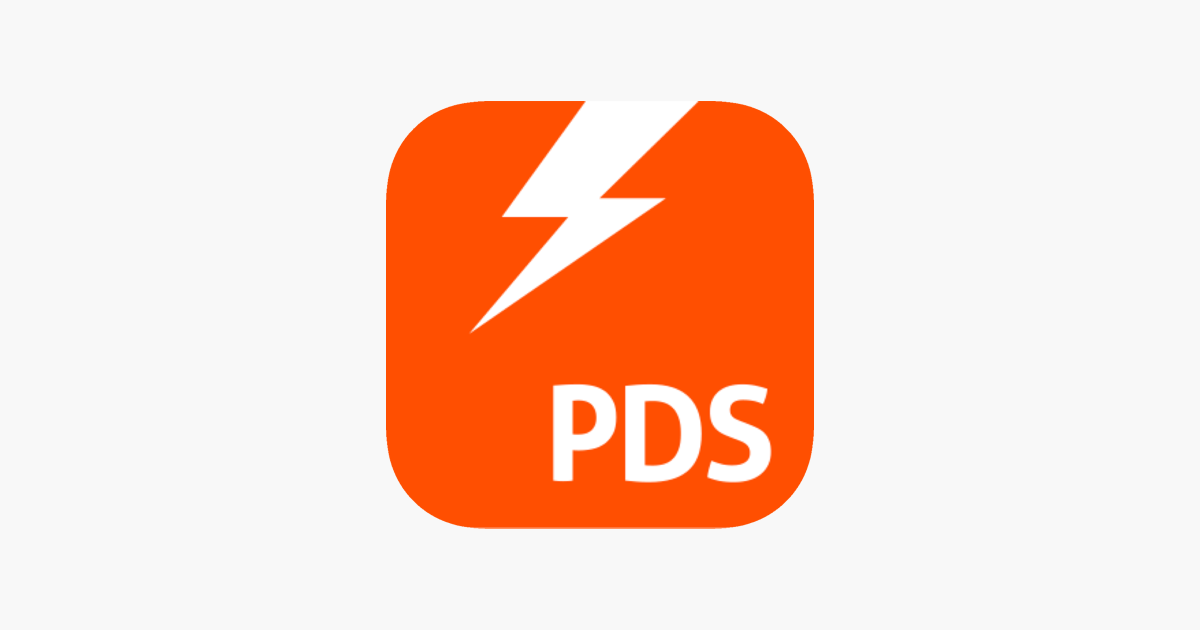 Investigations conducted by The Ghana Report have revealed that one of the partners of the Power Distribution Services Company Limited (PDS), failed to file its tax returns for three continuous years.

Documents intercepted by The Ghana Report indicates that TG Energy Solutions Limited, which holds a greater percentage of the stake in the arrangement (28%) did not file its tax returns to the government from 2015, 2016 and 2017 in clear violation of the country’s tax laws.

TG Energy Solutions Company Limited with Registration Number: CS443522014 which was originally incorporated on June 25, 2014 per documents available to us did not pay a dime to the Government of Ghana before it was handed the concession to partner the PDS to manage power distribution in this country.

According to Section 20 of the Ghana Revenue Authority Act, 2009, Act 791, “A person who fails to co-operate with the Authority to ensure the assessment and optimum collection of revenue commits an offence and

The Ghana Report also has access to a Confidential Report on TG Energy Solutions as well as GTS Power Limited with Registration Number: CS287612017 which was incorporated on November 8, 2017. The report speaks of how the two companies may have colluded in several ways to win the concession. The investigators in their report say they suspect collusion between the two companies whose ownership structure was traceable to same persons and should not be awarded the Electricity Company of Ghana (ECG) concession.

The Ghana Report in the coming days will publish the Confidential Report, dated August 24, 2018.

Government, through the Information Ministry on July 30, 2019 announced the suspension of a power distribution agreement between the government of Ghana and PDS. The announcement said there had been breaches in the company’s obligation in the provision of payment securities.

The Power Distribution Services officially took over the operations of the ECG in February 2019 after it won the bid to run the power distribution service in the southern part of the country.

The company was expected to turnaround the operations of ECG which was facing challenges at the time and make it more efficient and profitable.

Minister for Energy, John Peter Amewu says investigations conducted by government has established that a document that was presented by PDS as a guarantee for the takeover of the ECG was forged.

Though the document indicated that a company in Qatar had guaranteed for PDS, the minister said the management of the Qatari company told the government it had no knowledge of the said guarantee document.

According to Amewu, government will see through the prosecution of all persons culpable in the seemingly fraudulent act.

Meanwhile, former Power Minister, Dr. Kwabena Donkor has blamed the government for not doing due diligence before handing over the state’s power distribution service to the PDS.

According to him, those who signed the transaction agreement were either not ‘patriotic or were irresponsible’ citizens.