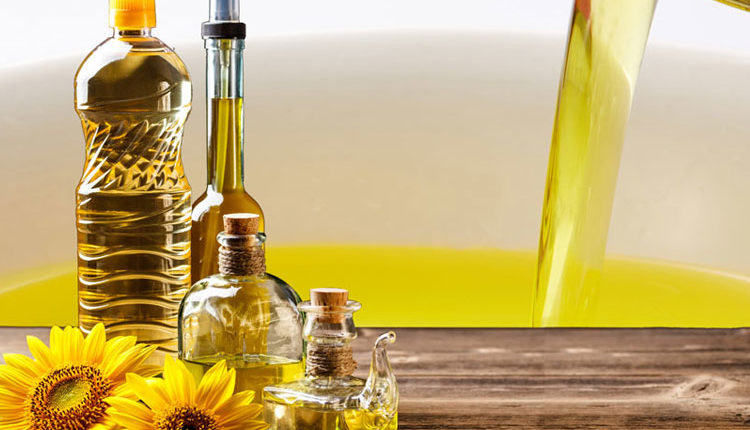 Government has been urged to exempt vegetable cooking oil from the 50 percent benchmark value reduction on import duties announced by the government recently.

Executive Secretary for the Oil Palm Development Association of Ghana (OPDAG), Selorm Quame says that is the only way local manufacturers will be able to compete to sustain jobs in the country.

Speaking  to The Ghana Report on Thursday, he argued that the reduced benchmark values cover about 19 percent of products generated along the agriculture value chain; and that because of the lower tariffs the imported products enjoy when they are brought into the country, it makes them cheaper than those produced locally.

He explained that the cost of production here in the country is already high and by halving import duties, undue advantage is given to those who bring in foreign products to the detriment of local producers.

The OPDAG Executive Secretary is therefore calling on the government to take a second look at the tax and exclude palm oil from it so that it will be a disincentive to importers who bring in same products.

“I will like to appeal to the government to exempt vegetable cooking oil or edible oil from the 50% benchmark value as that is not helping members of the Oil Palm Development Association of Ghana. This will enable us to stay in competition and assist government to create more jobs in the country,” Quame stated.

He also urged the government to expedite action on Tree Crop Development Bill which is currently before the country’s legislative body to ensure sanity in the industry.

Mr. Quame commended the government for the introduction of the Planting for Export & Rural Development and the establishment of the Ghana Tree Crop Development Authority which are all geared towards the development of the oil palm sector.

The Executive Secretary expressed the association’s unflinching support to the government for such laudable initiatives and pledged they were going to work to make it successful.

Fatima Ali Mohammed, Agriculture Sector Chair-Association of Ghana Industries (AGI), said recently at an AGI Agribusiness Sector seminar in Accra, dubbed ‘Planting for Export and Rural Development’ that the reduction in the benchmark value was affecting their members.

She said, “These reduced benchmark values have brought the local manufacturing players into distress across the board. We have members reviewing and considering laying-off staff, and they have put future investments on hold.

Our secretariat is inundated with membership letters of concern. Free trade should mean fair trade, and this is unfortunately not the case today in Ghana post the recent introduction of 50% Reduced Benchmark Values.”

Government announced an immediate, drastic reduction in the benchmark values against which duties paid by importers at Ghana’s ports are calculated.

A statement from the presidency said, “Starting from Thursday, April 4th, 2019, the benchmark or delivery values of imports, with the exception of vehicles, have been reduced by 50 percent, while that for vehicles will be reduced by 30%.

The measures, according to government was to reduce the menace of smuggling and make the country’s ports more competitive and attractive.

“To reduce the incidence of smuggling and enhance revenue, the benchmark or delivery values of imports have been reduced by 50 percent except for vehicles which will be reduced by 30% effective 4th April 2019, Vice President Dr. Mahamudu Bawumia said.

The Oil Palm Development Association of Ghana is a non-governmental association formed in the 1980s and re-launched in 2015 with the focus of promoting socially responsible, ecologically and economically sustainable production, value addition and trading of oil palm in Ghana.

It presently has over 300,000 members and includes smallholder farmers, commercial farmers, nucleus estate plantations, millers, local refiners, manufacturers of soaps and other consumer goods plus other food companies that use palm oil and its by-products.

Since its formation, the association has initiated the growing of tree crops across the country, led in waging a crusade against illegal importation of vegetable cooking oil as well as being at the forefront when the Sudan IV (people added chemicals to palm oil to give it a red colour) issue broke in the country.