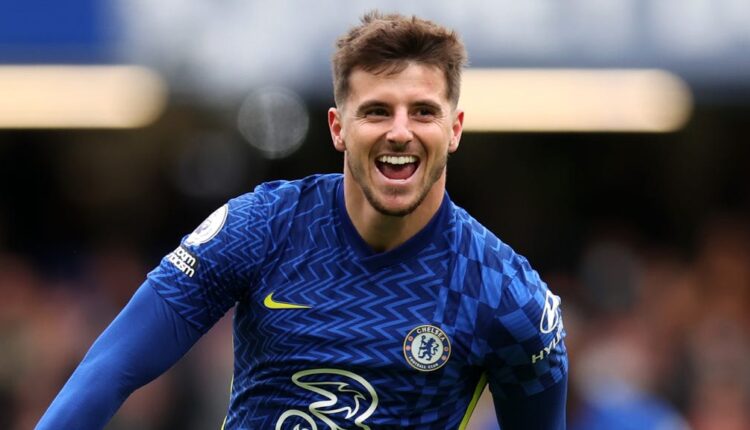 Liverpool, meanwhile, will have a home fixture against Norwich City, if they can get the better of Cardiff City in the fourth round, with ties due to take place week commencing February 28.

Elsewhere, an all-Premier League tie sees Southampton come up against West Ham, while Tottenham will travel to Middlesbrough, who are in the fifth round courtesy of their penalty shoot-out win over Manchester United at Old Trafford.

The draw in full