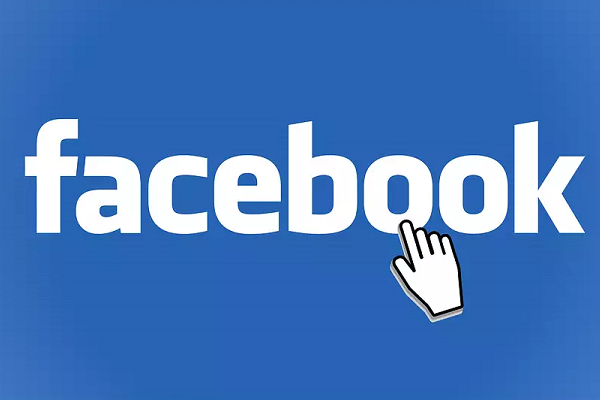 Ghana and other African countries have the lowest percentage of reporting fake news on Facebook globally, making it easy for malicious news to spread.

“We have a counter intuitive nature to share things rather than report them. There is a disconnect between a sense of responsibility and sharing of content.

“Africans will see a post that is false and video that is fake but will share it. Do not forward it, report it ,”Facebook’s Head of Public Policy for Anglophone West Africa, Ms Adaora Ikenze, said at a National Cyber Security Awareness Month panel discussion in Accra.

“Nobody will know who reported it. You can report anything you see on Facebook. The need to increase reporting of people posting dubious content is very important to sanitise social media platform,” she said.

She said Facebook has put in place adequate measures to protect the account and identity of users who reported fake news.

On crime, she said there were channels that Facebook could be reached about issues that bothered on crime and national security to track the perpetrators although WhatsApp had end-to-end encryption.

Ms Ikenze said Facebook took down more than 90 per cent of visual content which was easy to track.

According to Facebook figures, Ghana is the fourth country with most active users of Facebook, with about 1.5 million Ghanaians using the platform in every hour.