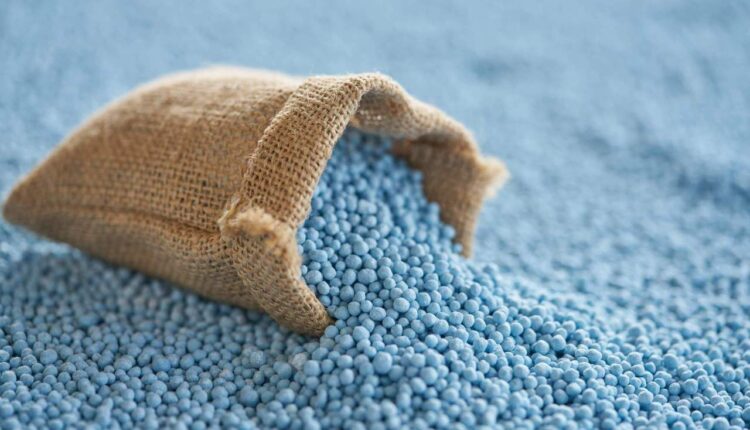 Fertiliser prices, according to a World Bank analysis in May, are expected to remain higher for a prolonged period following a rise of nearly 30 percent since the start of 2022 – after the 80 percent price surge last year.

The report, titled World Bank Commodity Market (May), says surging input costs, supply chain disruptions caused by sanctions in Belarus and Russia, and export restrictions by China which have no certainty regarding when they will abate are the factors that will keep prices of fertiliser high.

China has suspended export of fertiliser until at least July 2022, to ensure domestic
availability.

This, coupled with rising natural gas prices – especially in Europe – is contributing to widespread production cutbacks in ammonia, an important input for nitrogen-based fertiliser.

Similarly, soaring prices of coal in China – the main feedstock for ammonia production there – forced fertiliser factories to cut production, which contributed to the increase in urea prices. Higher prices of ammonia and sulphur have also driven up phosphate fertiliser prices.

Urea prices, the report said, have surpassed their 2008 peak – while phosphates and potash prices are inching closer to 2008 levels, with lasting concerns around fertiliser affordability and availability which have been amplified by the conflict in Ukraine.

Global fertiliser consumption has remained strong throughout the COVID-19 pandemic. Brazil and the United States have allocated record acreage to soybean – a fertiliser-intensive crop.
Demand is also strong in China due to increased feed use, especially maize and soybean meal, as the country is rebuilding its hog-herd population following the African swine fever outbreak.

Fertiliser is now at its least affordable level since the 2008 global food crisis despite higher crop prices, which may limit fertiliser use.

Locally, the Ministry of Food and Agriculture has already asked farmers to brace up for the uncertainties posed by global happenings in regard to fertiliser cost and supply.

However, government – through support of private sector players including Zoomlion – is gearing-up to produce organic fertiliser in large quantities to contain the shocks of possible shortage and price inflation.

The minister, Dr. Owusu Afriyie Akoto, on a recent tour of the Ashanti Region called on farmers to adopt locally produced organic compost for their farms to boost crop yields in the country.

He expressed satisfaction with the private sector initiative to transform the industry and produce mass organic fertiliser amid the global shortage.

Government, he indicated, is ready to adopt the organic fertiliser manufactured and supplied by indigenous Ghanaian companies to solve the fertiliser shortage problem.

COCOBOD in April this year appealed for farmers to consider the use of organic matter and poultry manure as alternatives due to the global shortage and likely disruption in the supply of fertiliser.