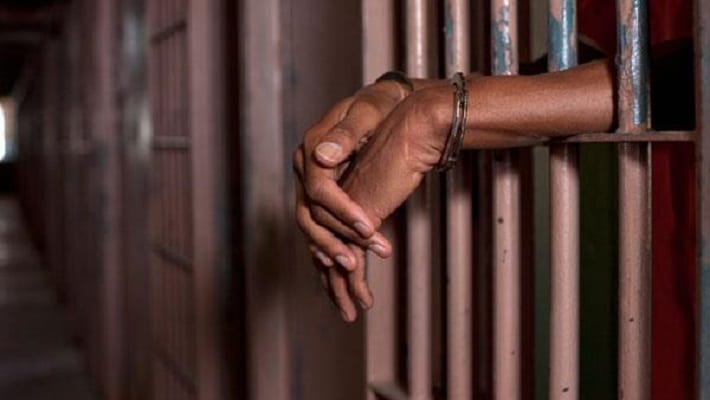 A 43-year-old fetish priest has been sentenced to 15 years imprisonment by a Koforidua Circuit Court for defrauding people with counterfeit currency.

Richard Vormowor, alias Nana Buame, will serve his jail term in hard labour after he was convicted on his own plea. The court ordered the fake money notes to be burnt at the court premises.

Vormowor pleaded guilty to a charge of preparation to commit a crime; to wit, defrauding by false pretences.

He was on the police’s wanted list for various cases of money doubling pretence.

According to him, the police conducted a search on the Hyundai minibus at the Nkurakan police checkpoint, adding that the convict was onboard the vehicle.

Chief Insp Keelson said the police retrieved seven bundles of ¢20 notes and two bundles of ¢10 notes suspected to be counterfeit currency belonging to the convict.

Prosecution said Vormowor was arrested and taken to the Koforidua Central Police Station.

Chief Insp Keelson said Vormowor during the interrogation admitted that the monies were fake and the bundles were made up of white papers he cut into sizes of the money notes embossed with the currency to look like original notes.

Prosecution heard that the convict said he was on his way to defraud unsuspecting persons in Koforidua through money doubling.