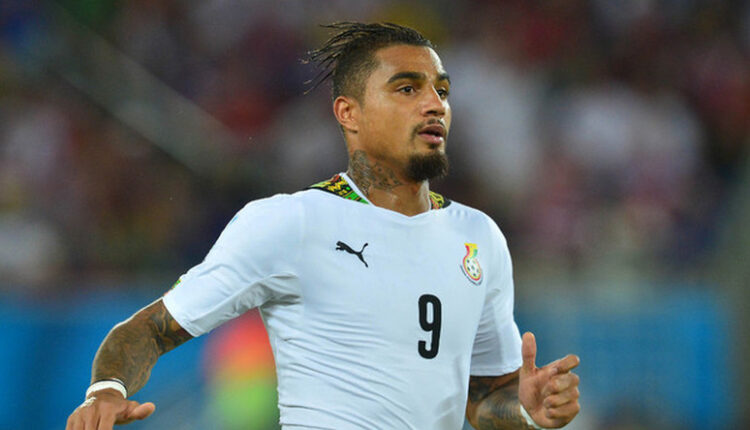 FIFA has adjusted rules governing football players switching international associations after approving amendments to the Regulations Governing the Application of the Statutes at the organisation’s 70th Congress.

Earlier this year, FIFA brought up proposals to amend some of its existing statues in light of the coronavirus pandemic, and switching nationalities was among the key topics raised.

Prior to the adjusted rules, a player could only switch nationalities if they had only played in friendlies and not a single minute of any competitive fixture, which included qualifiers and international tournaments.

Those rules have now been relaxed, allowing a player to change nationality as long as they have only featured in three international fixtures, including qualifiers – but not tournaments like the World Cup, must have been less than 21 years of age at the time of playing and can only switch after three years of no international activity.

The new rules outlined at the 70th FIFA Congress are now applicable if the player:

-At the time of being fielded for their first match in an official competition (at any level) in any kind of football for his current association, they held the nationality of the association which he wishes to represent

-At the time of being fielded for their last match in an official competition in any kind of football for their current association, they had not turned 21 years old.

Sevilla forward Munir El Haddadi was one of the prominent figures who voiced his frustration over the previous rule.

He was born in Spain to a Moroccan father and had represented La Roja once, in a Euro 2016 qualifier against Northern Macedonia (previously FYR Macedonia) on September 8, 2014.

The following year, the former Barcelona player contacted FIFA about his wish to change allegiance to Morocco. However, he was denied that privilege.

Still not satisfied, El Haddadi challenged FIFA’s ruling at the Court of Arbitration for Sports in April 2018, but it was also quashed at the apex court.

El Haddadi will now be eligible under these new requirements as he was 19 at the time when he represented Spain and has not played in any other game for the 2010 World Champions since then.