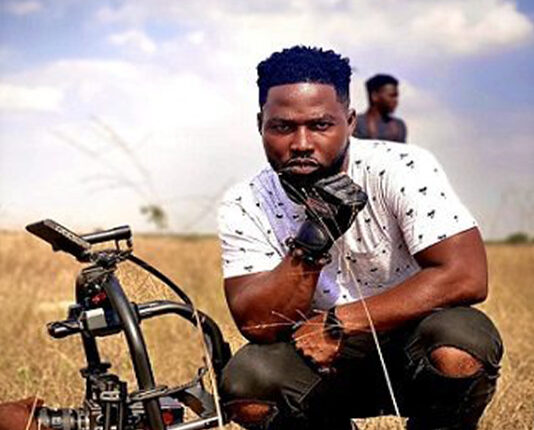 The art and craft of making motion pictures by capturing a story visually often termed as Cinematography has evolved in recent times and industry and Ghanaian videographer Fifi Menz is among the new crop of talented videographers.

Born and raised in Accra, John Fiifi Mensah as he is known in real life
has made some significant strides with his craft having worked with Grammy-winning Jamaican reggae band Morgan Heritage, and international music superstars including Wizkid, Patoranking, Diamond Platinum, among others.

According to FiMenz, his focus is to always produce artistic works with the aim of promoting Ghana to international film and music audiences and showcasing our rich heritage.

”I have worked on top projects and my works have gone global. So many people get mesmerized with the quality of work that I produce but we are capable of marching top international videographers.

”The industry of video has changed over the past years in the world and I want Ghana to be considered a place where quality video comes from, so I will keep working hard to improve myself,” he said.

He urged the government to render support to Ghanaian cinematographers so that they can help project the beautiful Ghanaian culture to the rest of the world.

His most recent work ”Tsutsué”, which was directed by Amartei Armar and Produced by Yemoh Ike became the first film from sub-Saharan Africa to be nominated for the 75th Cannes Film Festival.

FiMenz who has spent over nine years in this industry has won numerous awards including 2019 Cinematographer of the Year at the 3rdtv Music Video Awards.