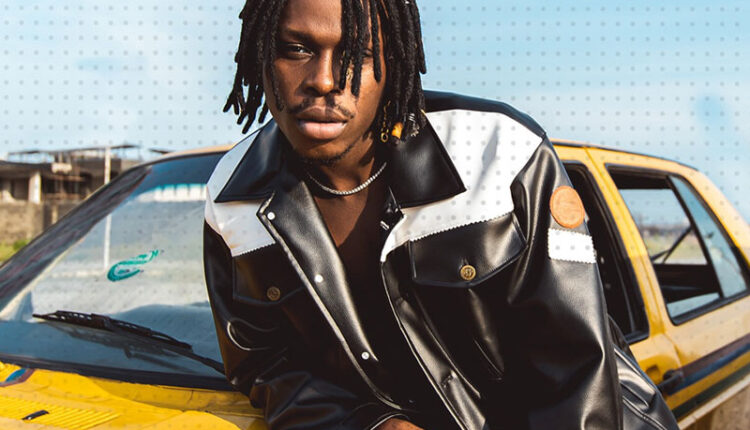 Fireboy made the announcement in a tweet on Monday 4th July 2022.

2022 has been a big year for Fireboy DML whose ‘Peru’ remix with Ed Sheeran enjoyed huge international success which earned him a BET nomination and mainstage performance. Asake has also churned out multiple hit songs in 2022 making him of the hottest acts of the year.

Fans will be looking forward to the collaboration between the two YBNL acts as it promises to be an explosive one. Similarly, fans will look forward to Fireboy’s next album which is set for an August release.