Cat Burns, Flo and Nia Archives are the three artists to have made the shortlist for the 2023 Brit Awards Rising Star award.

The honour, supported by BBC Radio 1, aims to identify future stars of UK music, with the winner selected by a panel of music editors and critics.

“A nomination was a major thing on my bucket list for me this year,” says 22-year-old Cat.

The South London artist released her debut EP, Adolescent, in 2016 which climbed to number 11 on the singer-songwriter charts in just 24 hours.

She released TikTok viral hit Go in 2020, which peaked at number two in the Official Singles Chart this year and became her first platinum-selling hit.

The award recognises British artists who had not achieved a top 20 album or more than one top 20 single by 31 October this year. 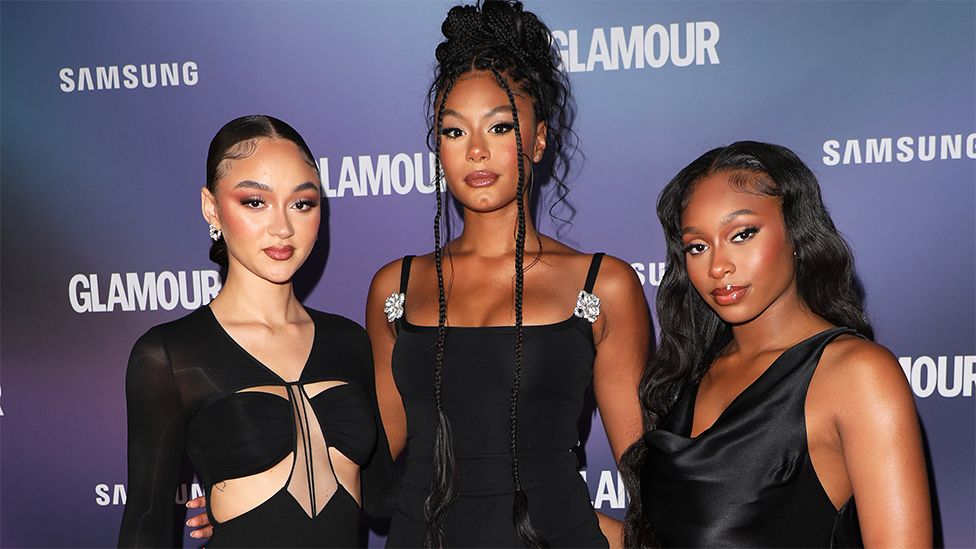 R&B girl group Flo is made up of 20-year-olds Renee, Jorja and Stella

Their debut single Cardboard Box brought them into the mainstream earlier this year and won fans such as SZA and Missy Elliot.

Debut EP The Lead this summer had similar critical success and has had over 70 million global streams.

“We all grew up watching the Brits with our mums, and have been inspired by the girl groups and powerful female artists who have performed on that stage,” the group said.

“Girl groups are back and we want to pave the way for more artists to achieve their dreams. We hope that this is the first of many Brit nominations for Flo.” 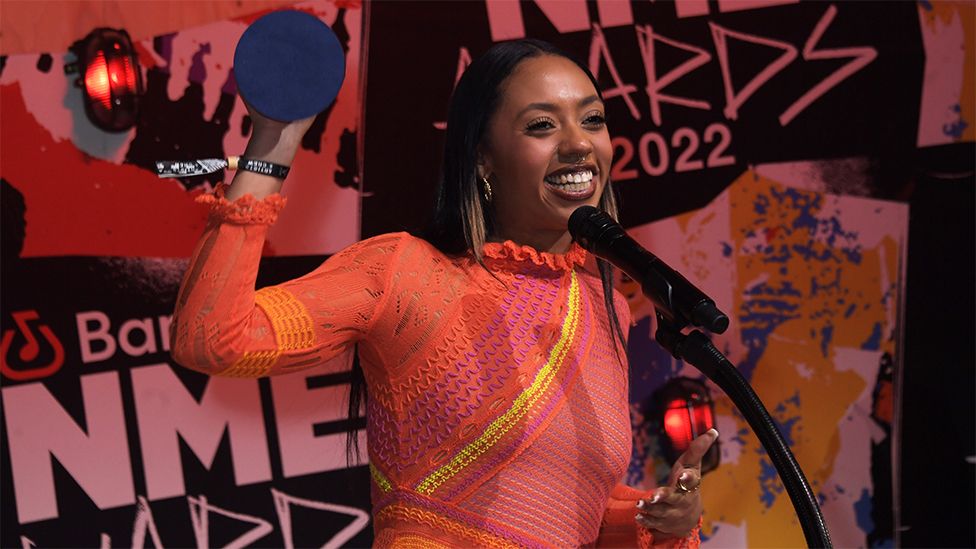 For Leeds-born Nia Archives, her love of music came through connections in her close community of like-minded ravers.

She taught herself production at age 16, developing her own brand of soft-hearted, lo-fi jungle for “introverted extroverts”.

Nia made first EP Headz Gone West in the early hours of the morning in her cramped bedroom studio last August.

“Words won’t describe how I’m feeling about being nominated for the Brits Rising Star,” she said.

“Growing up and watching it on TV, I really never thought it could happen to someone like me,” she said.

The Brits Rising Star winner will be announced on 8 December.