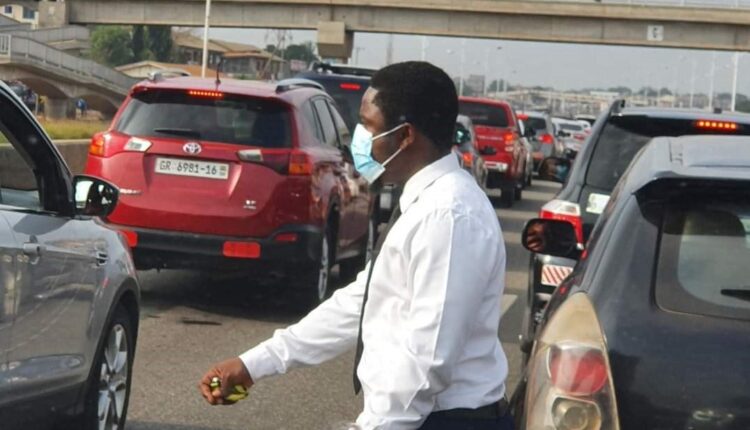 They burnt tyres.  They blocked roads. They raged. All in demand for footbridges on their road to stop a carnage that was almost daily.

But when the footbridges were completed, some residents of Madina and Adenta still found the highway more comfortable than the bridges.

Although the police had in the recent past arrested jaywalkers, it appears not to be deterrent enough as residents of the two Accra suburbs continue to compete with speeding vehicles on the highway.

At any time of the day, scores of pedestrians line up along the various sidewalks of the road, waiting for a traffic build-up or convenient time to cross. Sometimes, it ends in a disaster.

Some pedestrians go to the extent of jumping over the concrete barriers used to block the media of the road.

These pedestrians have several dislikes about the bridges that they say compel them to still take the risk of crossing the roads instead of using the bridges. 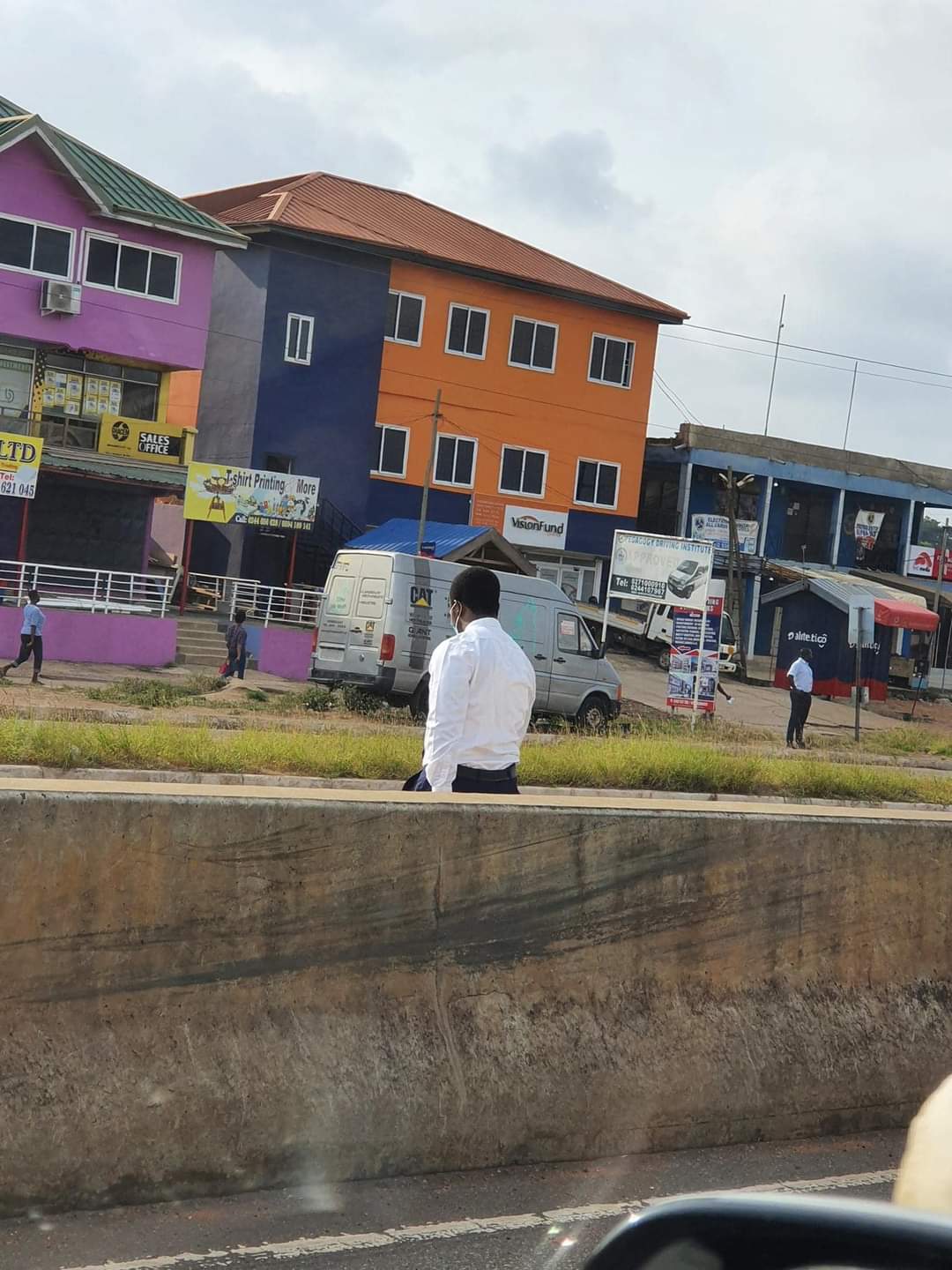 According to some, the bridge is too long and very stressful to use and has a telling effect on their health, especially their knee.

Interestingly, some of those making the claim are young people who have the energy to sprint across the dangerous highway. 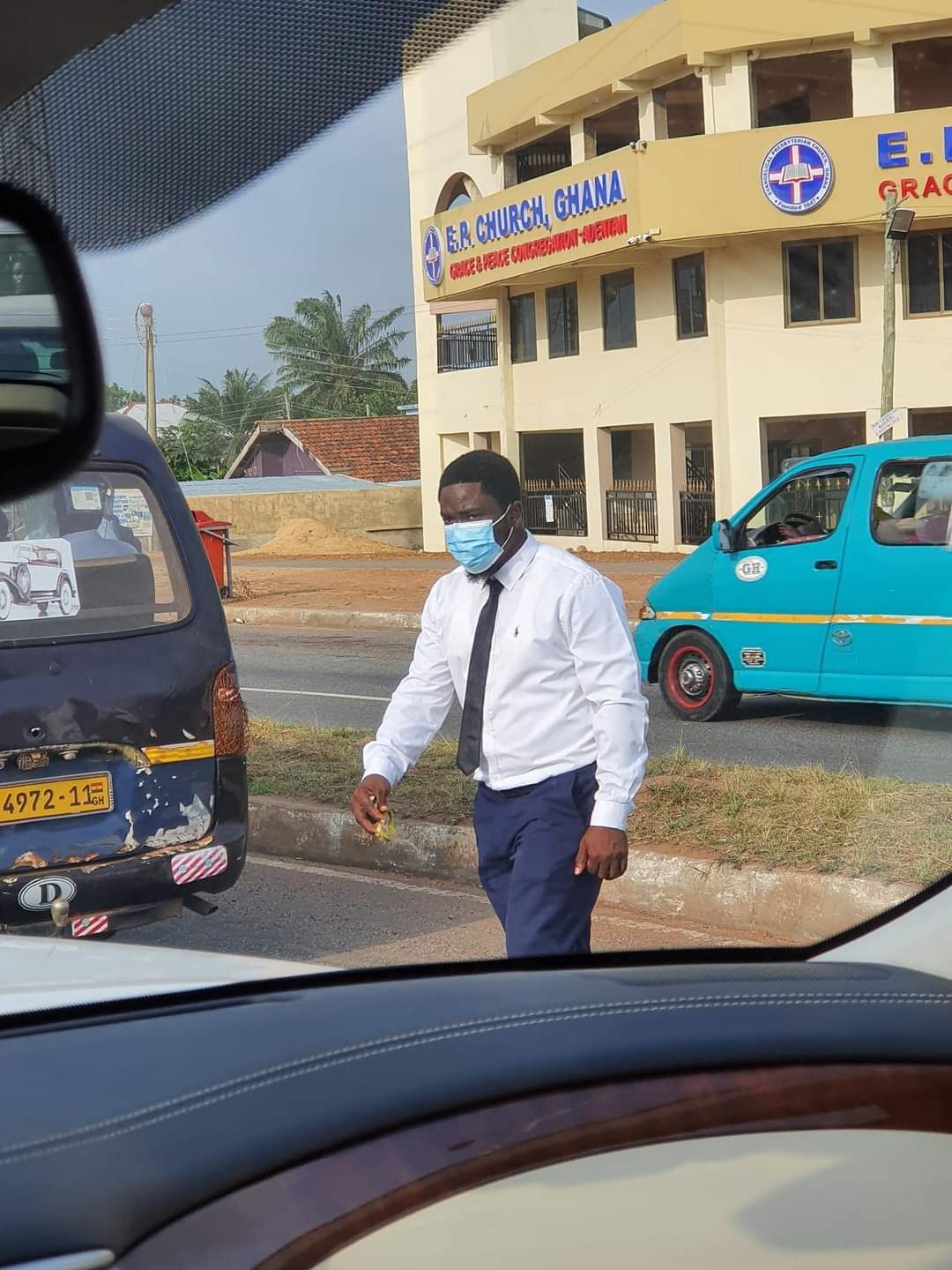 For others, it is riskier to use the Madina Zongo Junction bridge, one of four completed bridges on the stretch, because one had to cross a road before using the bridge.

“This road is too risky. If I’m coming from somewhere and I want to use the bridge, I have to cross the road and pass where all the cars pass. if care is not taken, I can be knocked down by a car. If I get to the bridge again, it’s too long. Next time, it should be shorter,” a road user, Sam Awuye, stated.

But it is not every resident of the two communities who is breaking the law.

Whiles some pedestrians say they use the footbridge because it is safe, others who also use the bridge have stated that they would rather go through the ordeal of using the bridge than allow themselves to be beaten by police officers or get arrested.

“My legs and thigh pain me anytime I use the bridge, but I still use it. The bridge is better than the road”.

“As for me,  I like using the bridge. I see the bridge as safer and faster. With the road, you have to wait for all these trotro drivers who are in a hurry …”

Not too long after the construction of the footbridges, particularly the Madina-Zongo Junction one,  many pedestrians were arrested by the police for jaywalking instead of using the footbridges.

The arrests were carried out after a series of appeal by the police, for pedestrians to use the completed footbridges, failed.

Other pedestrians were also lashed for not using the footbridges.

The Adenta-Madina footbridge was constructed after many knocks-downs in previous years, especially in 2018, caused residents to have a violent protest against the government, who immediately mobilised resources and awarded the projects to various contractors.

Until the protest propelled the government to complete the project inhaste, the footbridges located at Firestone, Madina-Zongo Junction, Redco Junction, Ritz Junction, SDA Junction and WASS were left uncompleted and unusable.