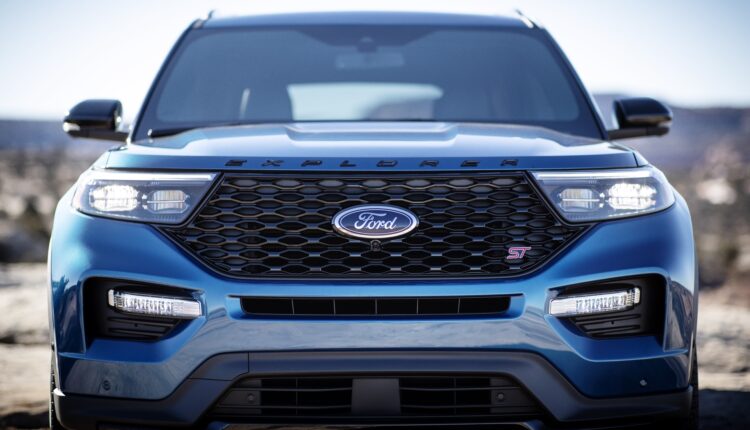 Shares of Ford Motor Co (F.N) fell 10% on Tuesday after the automaker flagged a bigger-than-expected $1 billion hit from inflation and pushed delivery of some vehicles to the fourth quarter due to parts shortages.

“The inflationary costs are concerning as they could persist into Q4 and 2023,” Wells Fargo analyst Colin Langan said.

Ford’s preliminary third-quarter results sent shares of rival General Motors Co tumbling 3.3% as some analysts said it might take more time for the auto industry to recover from chip shortages.

“It appears that across the industry, chip and components shortages may be improving at a slower pace than anticipated,” Deutsche Bank analyst Emmanuel Rosner said.

Ford also said on Monday it will have 40,000 to 45,000 vehicles in inventory lacking parts. The company in July had outlined a $3 billion hit for the year from inflationary pressures.

The automaker’s outlook also comes against the backdrop of investor worries that the U.S. Federal Reserve’s pace of interest rate hikes to tame soaring inflation threatens to tip the economy into a recession.

Ford, which is set to report third-quarter results on Oct. 26, however, reaffirmed its 2022 adjusted earnings before interest and taxes forecast of between $11.5 billion and $12.5 billion on Monday.

It was unclear if chip and parts supply will normalize by the end of the year, Deutsche Bank’s Rosner said.

Ford’s shares were trading at $13.52, with the stock on track for the worst day since February if losses hold.