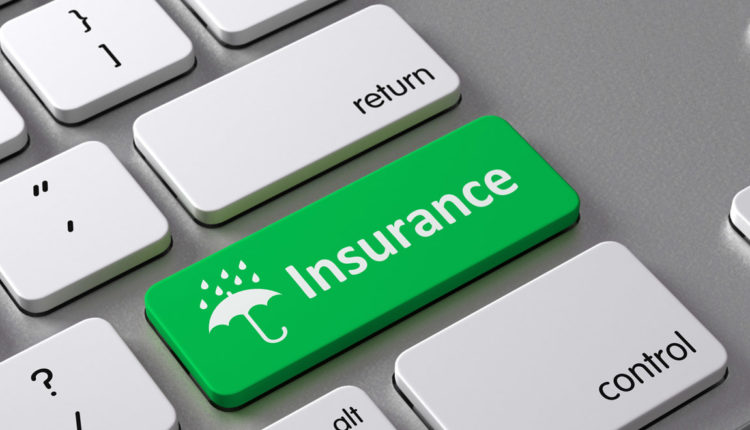 With only a few days to the deadline for recapitalisation within the insurance industry, foreign-owned companies are now evidently poised to dominate the market.

The deadline, originally set for June 30, 2021, was first extended to January 2022 and for an additional six months to June 202, due to effects of the COVID-19 pandemic.

It is the biggest ever recapitalisation of industry operators to date – a 233 percent increase in the requisite minimum capital for insurance underwriters to GH¢50million from GH¢15million – a reason some ascribe for foreign companies expanding their footprints due to the inability of local firms to meet the requirement.

However, in actual fact foreign investors started flooding Ghana’s insurance industry even before the latest recapitalisation levels were announced.

Indeed, the effects of recapitalisation on the industry’s ownership structure have been smaller than many industry analysts predicted. Both Vanguard Assurance and Phoenix Life have taken on foreign investors to meet the new minimum capital requirement, while Exceed Insurance is currently negotiating with a foreign company about making an investment.

But the primary reason behind the surge in foreign participation is the large, yet grossly underexploited, potentials of Ghana’s insurance market.

Insurance penetration has been abysmally low (estimated at just two percent as of 2019); the economy had been growing faster than most other economies across Africa from 2017 until this year, when it was suddenly afflicted by intense instability.

The state’s policy has focused on formalisation of the economy since 2017, which can be expected to support the taking of insurance policies.

Increased foreign participation is expected to strengthen the industry, especially the life segment which is a retail activity. In this segment, foreign insurers have proved far more effective in their countries than their Ghanaian counterparts have been. This is because of their superior grasp of marketing life insurance products.

On the downside, though being a retail activity, foreign owners and managers face the challenge of language in life insurance marketing efforts.

Simply put, the local language, Twi, is a much more effective language for marketing life insurance than English, as life insurers move down market to those who are yet to take life insurance policies.

To get around this, foreign-owned life insurers use indigenous Ghanaians for the actual selling of policies, who use the local languages where necessary.

However, the increasing participation of foreign-owned multinational insurance companies has already begun churning out pivotal changes at the very top tiers of the industry.

For instance, the erstwhile Chief Executive Officer (CEO) of Met Life, Tawiah Ben-Ahmed, recently moved to Saham Life as its CEO. Instructively, both companies are the Ghanaian subsidiaries of multinational insurance groups. This move was to replace Gifty Fiagbe, the former CEO of Saham in Ghana – who has been promoted to an executive position within the Saham Group, although she will continue to operate from Accra.

Interestingly, this is Ben-Ahmed’s second term as CEO of Saham Life. He ended his first term by moving to Met Life with Gift Fiagbe, then Saham’s Chief Operating Officer – taking over and growing its premium income from GH¢4million to about GH¢21million in 2021.

The increasing number of globally-renowned multinational insurers in Ghana and their increasing market share is expected to raise the technical capacity of the industry as a whole, especially in the life segment where they have shown their superior capabilities in other jurisdictions.

Importantly, however, indigenous enterprise is still well-represented in the Ghanaian industry, primarily through industry-leading firms such as SIC Life, Star Life and Enterprise Life.

The growing competition, not just among individual companies but on a wider level between foreign-owned and indigenously-owned, can only be good for the insurance industry; especially the grossly underdeveloped life segment and its customers.