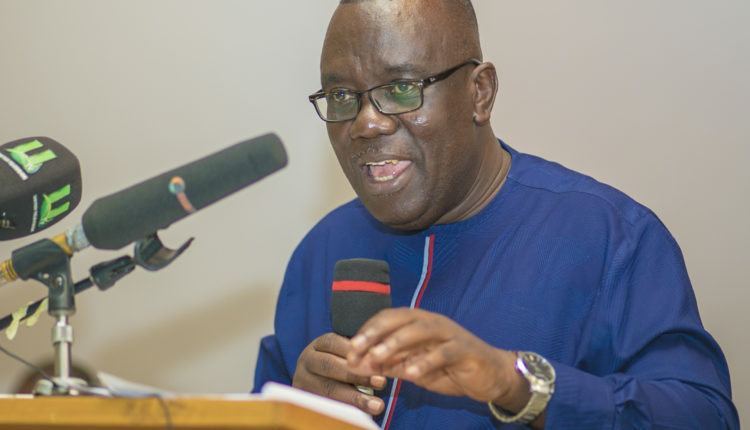 Ghana’s Forestry Commission and Greenland Resources AB of Sweden have signed a Memorandum of Understanding to formalise their intentions of establishing large-scale forest plantations in the Savannah Region.

Under the project, Greenland Resources AB will establish eucalyptus plantations for pulp and paper production.

Three forest reserves in the Savannah Region—Yakombo, KeniKeni and Yerada forest reserves with a total area of 215,000 hectares have been earmarked for the plantation project.

The Public-Private Partnership is expected to create about 50,000 private-sector jobs and also greatly enhance the country’s carbon stock.

The Chief Executive of the Forestry Commission, Mr Kwadwo Owusu-Afriyie, announced the deal, saying it will offer protection from wildfires and lead to “significant enhancement of carbon stocks.

In an end of year speech at a staff durbar in Accra on Friday, he said the project would reduce help forest “degradation from annual wildfires, thereby helping in the global fight against climate change.”

The event provided the opportunity to reward hardworking staff of the commission who had excelled in their field.

With its frontline staff coming under attack from illegal miners and illegal timber merchants, he said the commission had received the clearance from the security services to procure 1,000 guns and ammunition.

The move, Mr Owusu-Afriyie maintains, is to equip its staff to make them more proficient at clamping down on the activities of illegal loggers operating in the country’s reserved forests and wildlife sectors.

Turning his attention to ecotourism, he said to boost the ecotourism potential of Mole National Park, it is imperative that the wildlife status is scientifically documented.

“The last animal census conducted in the Park was in 2006, and there is an urgent need to update this information to allow for a review of its management plan and to proceed with an application to UNESCO to consider the Park as a World Heritage Site,” he said.

In 2016, Ghana’s proposal to list the Mole National Park as a World Heritage Site did not materialise.

One of the main reasons was that the management plan was outdated and there was no recent assessment of the populations of the wildlife species and habitat.

In order for Ghana to address these challenges, the Commission made a request to the European Union Delegation to Ghana to fund a wildlife census at the Mole Park, to update the numbers and species of animals. 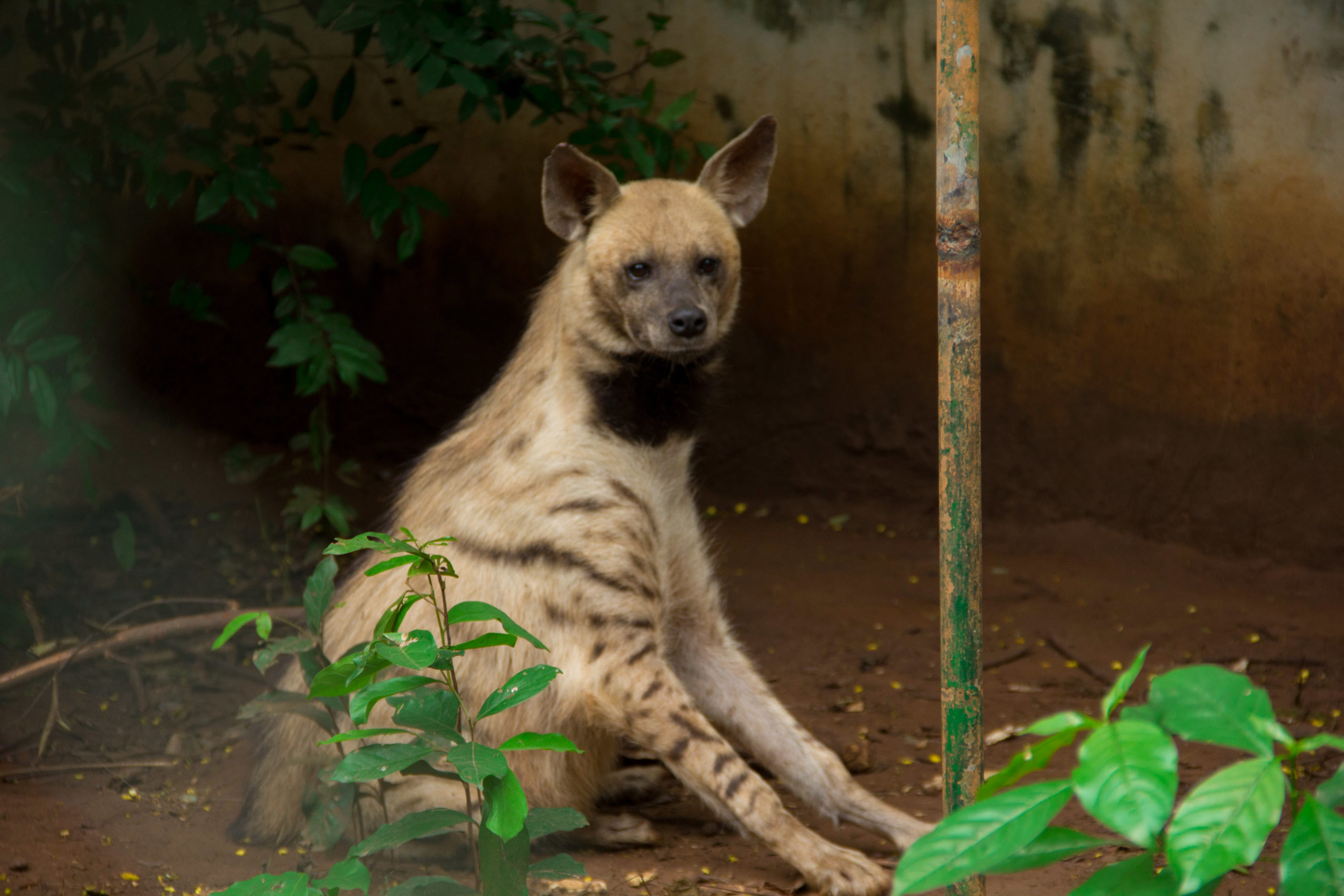 According to the commission’s figures, from 2016 to 2018, the total number of visitors to ecotourism sites and zoological gardens (zoos) recorded was 612,000 and revenue generated amounted to GH¢8.9 million.

In terms of visitation to ecotourism sites, Mole National Park recorded 51,500 over the period.

As of the end of September this year, Ghana had exported a total wood volume of 216,631-metre square worth US$123 million.

Compared with the same period last year, Mr Owusu-Afriyie said there is a decline in volume and value as a result of the ban on the harvesting and export of Rosewood.

However, in order to regulate and enforce legal timber trade across the northern frontiers of Ghana, the Commission has constructed three border offices in the Upper West and Upper East Region namely Hamile, Naamo and Zebila border offices.

Mr Owusu-Afriyie also announced that the operation of the wood tracking system has entered into a new phase with the introduction of a modified version, incorporating enhancements that now resolve shortfalls of the old version of the system.

“These enhancements now enable us to effectively track plantation timber transactions as well as timber allocation that relates to instances of the evacuation of already felled trees such as in the case of Potrodom and Rosewood. These new enhancements will make it possible to issue timber legality licenses to cover these sources of timber.

As a step towards completing the commission’s readiness to go live with the licensing system, he said the commission is now far advanced in the process of converting leases and permits into small and large scale timber utilisation permits.

On tree planting, he said 24 million assorted species of seedlings had been supplied and planted. The species include Ofram, Emire, Wawa, Kokrodua, Teak, Cedrela, Gmelina, Cassia, Eucalyptus and Mahogany.

During the year under review, the commission generated GHȼ86 million of a budgeted amount of GHȼ53 million. It received GHȼ 10 million received from its donor Partners.

With the speeches out of the way, management and staff of the commission got down to party the day away as the wind up the year.