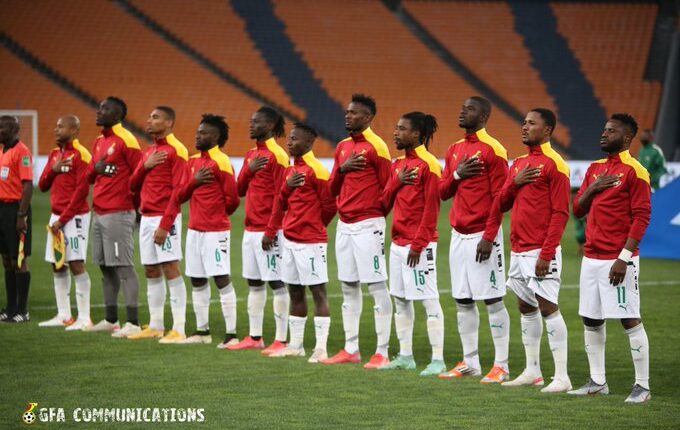 The Member of Parliament (MP) for Ododiodioo, Nii Lante Vanderpuye, has called to Ghanaians to forget about next year’s World Cup in Qatar and rather focus on building a solid and holistic national team for future competitions.

The former Sports Minster believes the team’s poor performance against Ethiopia and South Africa in the qualifying campaign last month shows the team is not prepared for the World Cup tournament.

The Black Stars’ showing led to the dismissal of head coach C.K Akonnor and his assistants of which the Ghana FA is on the search for their replacements before the next round of qualifying matches.

Reports say the country’s football governing body has settled on the return of Serbian coach Milovan Rajevac to turn around the fortunes of the team that currently sit in 2nd place in Group G after a win and a defeat in its opening two matches.

However, Vanderpuye believes Ghana must concentrate on building for a long term effect than appointing the former Ghana coach on a Qatar 2022 rescue mission.

“I will subscribe to ditching the World Cup campaign,” he said in am interview on Citi TV.

“We cannot achieve results with this current mentality and strategy where we invite players, assemble them to play a match and leave.

“We should plan and build a national team where we have a structure to teams in the lower categories”.

“We should set targets for the next 20 years for our teams winning the world cup at different levels”.

“We should have a technical structure and have a director to draw up programs for the entire set up to make use of,”

Ghana plays Zimbabwe next in the World Cup qualifiers next month in a doubleheader.