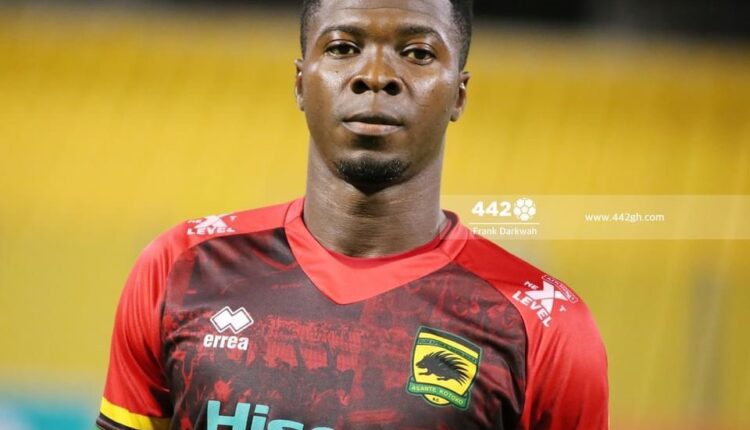 The defender parted ways with the Ghanaian champions at the end of last season and has decided to continue his career in Iraq, where he has signed a one-year contract with Al Talaba SC.

The deal includes an option for an extension.

Kotoko’s management and the 26-year-old agreed to mutually terminate his contract for an unspecified reason.

He began the pre-season with the 2021/22 Ghana Premier League champions, but he was eventually left off the list of club travellers for the club’s Sudan tour.

Prior to terminating his contract, Kotoko announced that he would be relieved of captaincy duties, with Richard Boadu taking his place.