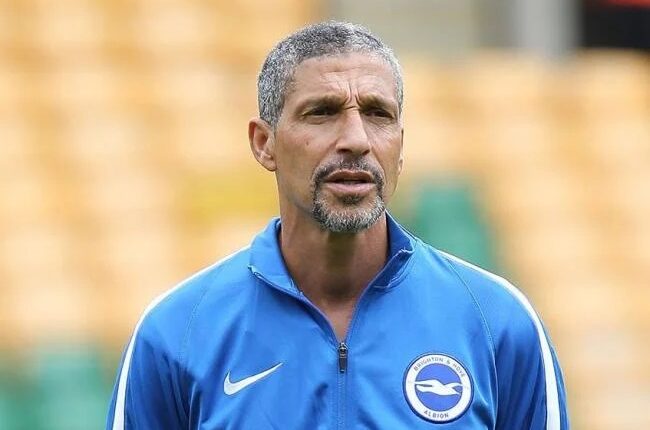 Former Brighton & Hove Albion manager, Chris Hughton has been linked to the vacant Black Stars head coach position according to multiple reports in the media.

Ghana finished bottom in the group with one point having suffered defeats to Morocco and Comoros.

The sacking of Milovan Rajevac meant the head coach position is vacant.

The Ghana FA is working around the clock to appoint a new coach ahead of the 2022 World Cup play-offs in March.

According to reports in the local media, Chris Sutton who is of Ghanaian heritage is being pushed by a high ranking member of government for the position.

The former Norwich has arrived in the country to begin talks for the position. The Irish trainer is currently among a number of coaches that have been shortlisted for the vacant position.

GHANAsoccernet.com source at the Ghana FA indicates over 100 applications have been received for the vacant job.